The ClimatePro team recently completed this interesting project in Sacramento, CA. It is another excellent example of the flexibility and practicality of window film.

Reason for the project:

The State Capital building houses the California State government and the Governor's Office. As you can imagine, there are several offices and other spaces in the building, including a cafeteria. With temperatures in the Sacramento area reaching above 100°F in the summer, the Capitol building can get quite hot. The ClimatePro team was commissioned to install Prestige 70 on the exterior of the building to help reduce internal temperatures, glare, and security.

From 3M: "3M’s Prestige Exterior Series is based on nanotechnology consisting of hundreds of ultra-thin layers – in total, less than the thickness of one Post-it® Note – enabling the films to provide superior heat control and glare reduction while preserving exterior and interior window views." The film reflects up to 99% of the Sun's harmful UV rays. The CA State Capital building is over 140 years old, yet its windows have been brought into the 21st century with this new installation of 3M Prestige 70 Exterior window film 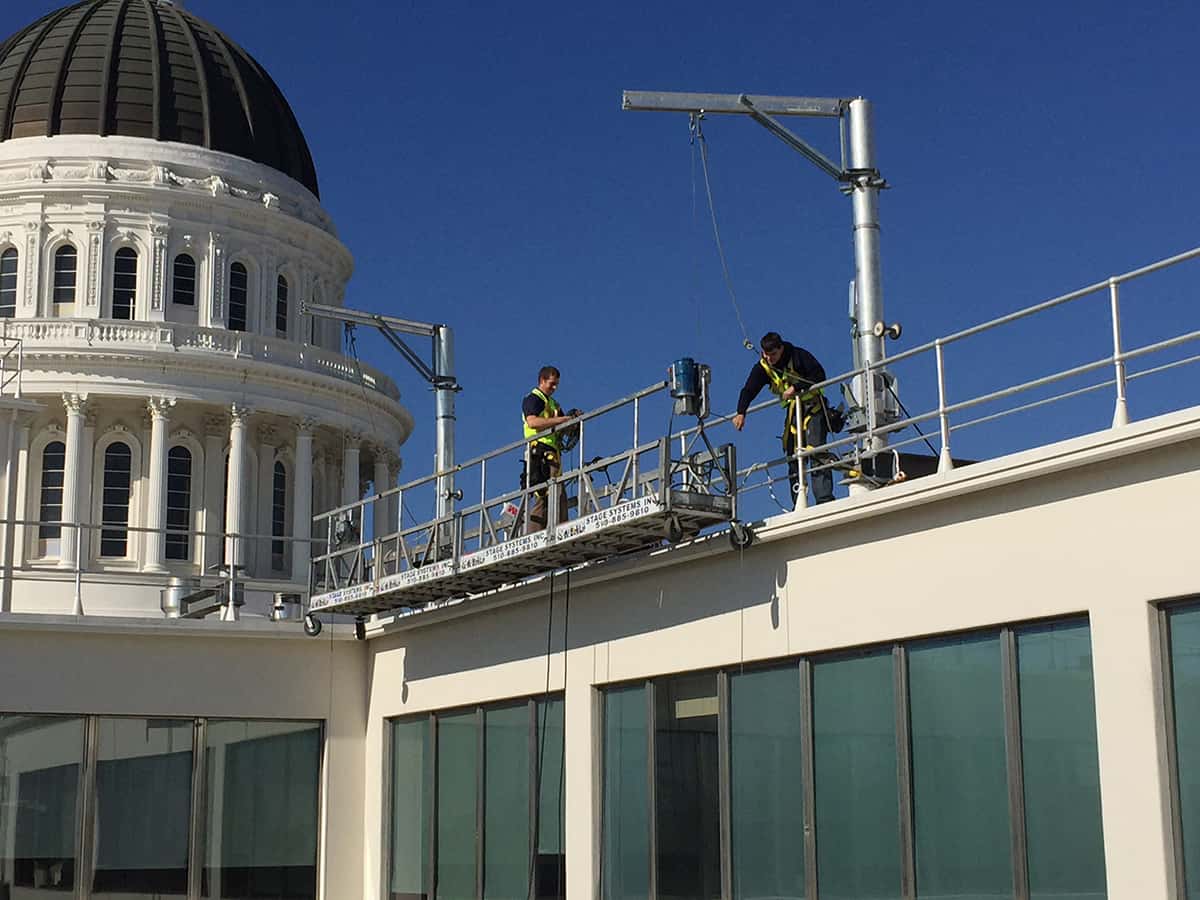 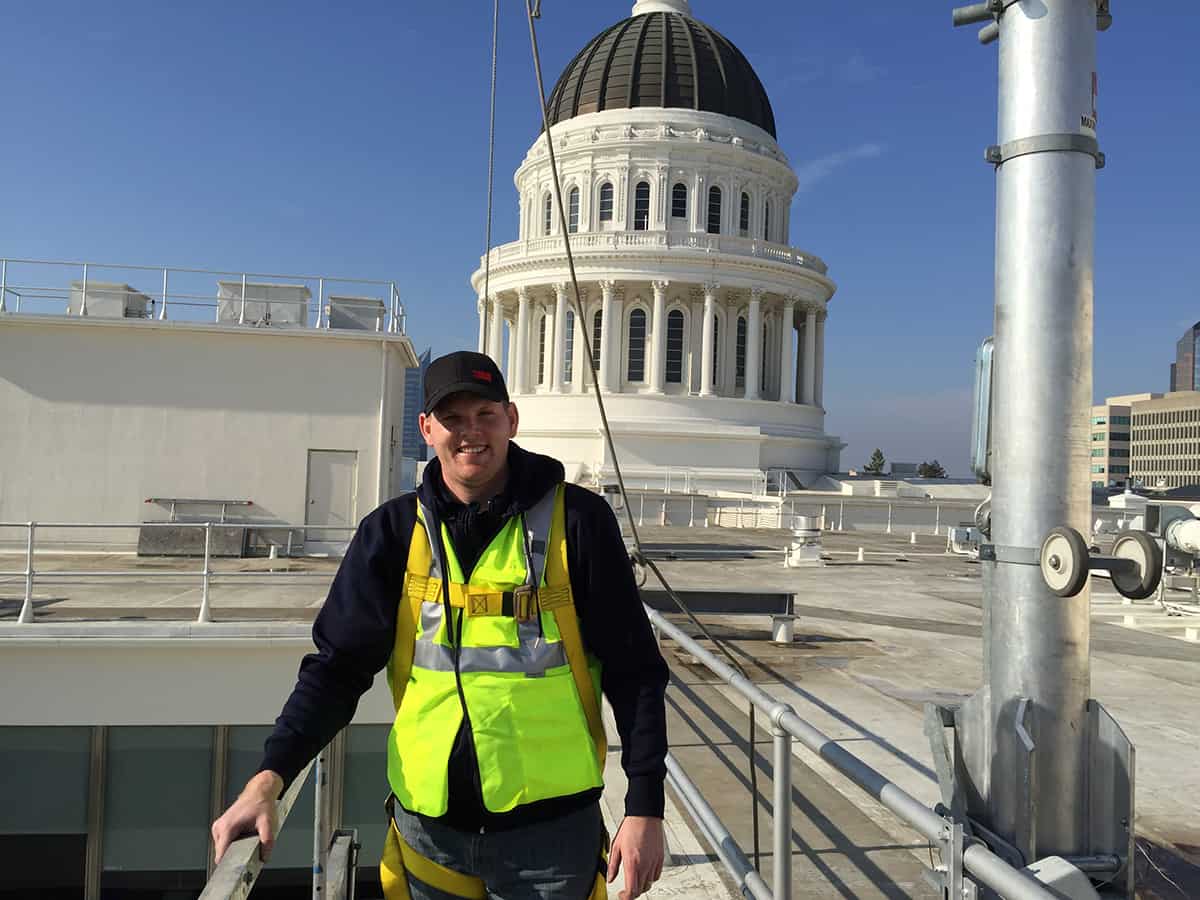 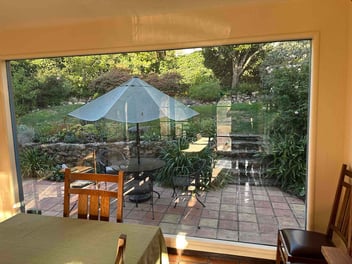 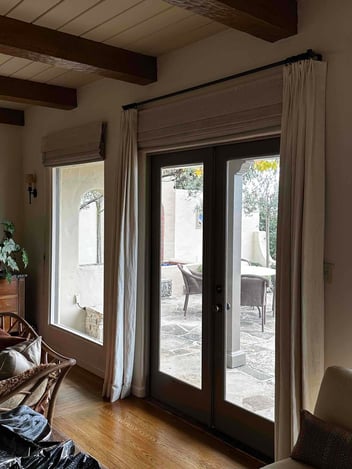