Privacy window film is a very efficient way to reduce visibility without changing your window glass. You won't have to wait for windows to be replaced. Rather, skilled window film installers can update your windows in hours. Privacy window films like 3M Milano are installed on your current windows. The privacy benefits they create are instantaneous and look great. Some have described the translucent look as calming. Light still streams through the frosted window film, but you remain unseen.

The ClimatePro team is skilled at helping our neighbors in the San Francisco Bay Area find the right window film for their homes and offices. Ready to add some privacy to yours? Give us a call at 707.755.7337, or get started online here. 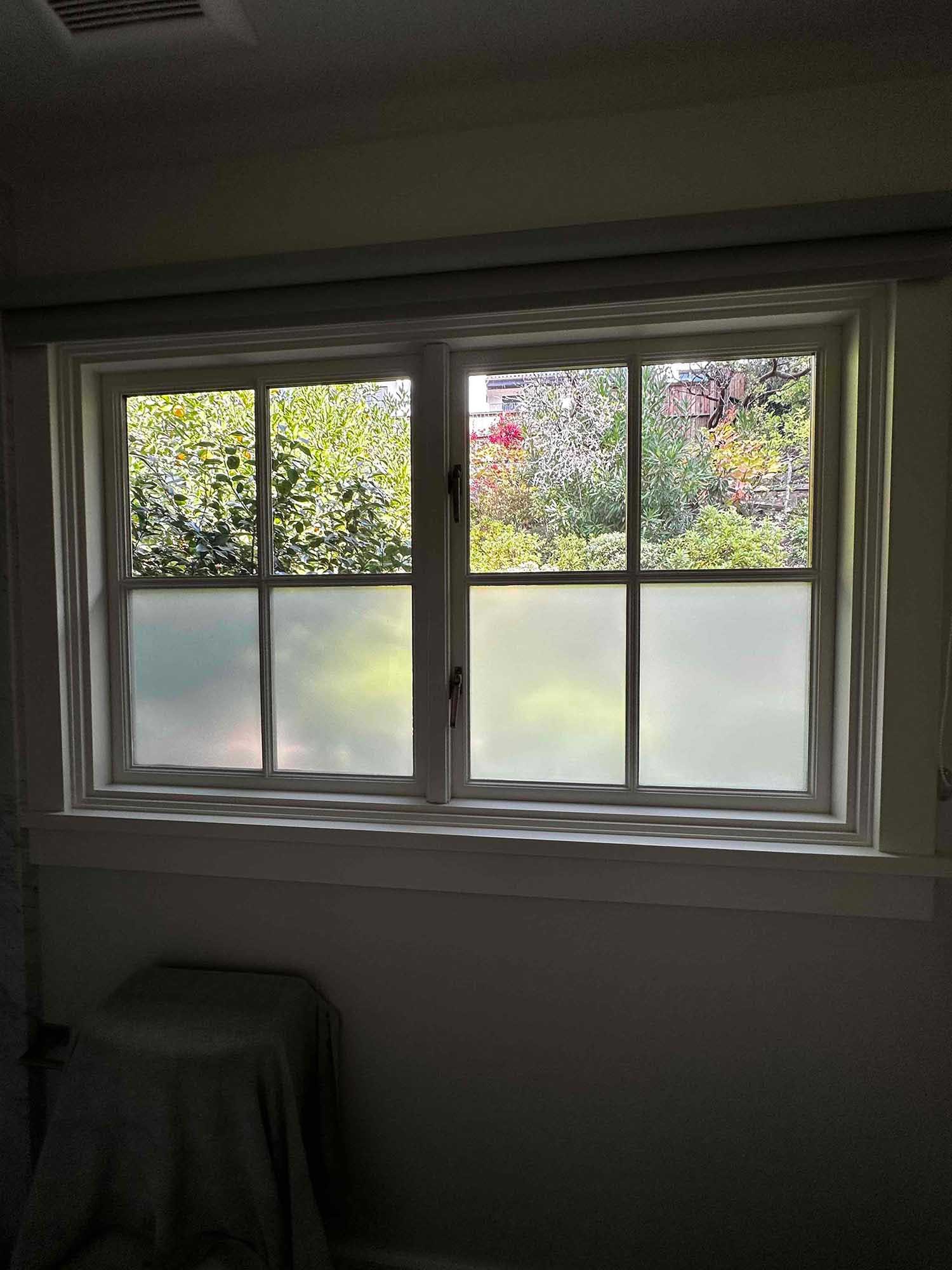 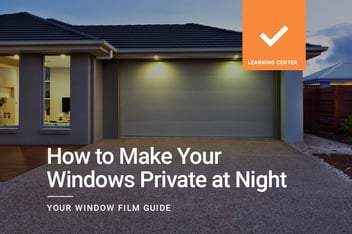 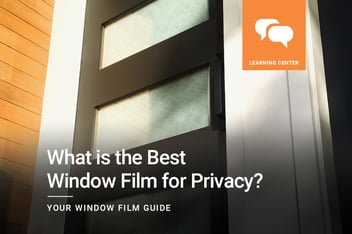 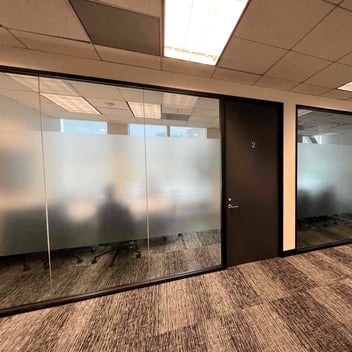