Can You Use Window Film on Schools?

Can window film be used at schools? Yes, it can! Creating a school environment that is comfortable and free from glare is a must. 3M Window film can do this and much more. The ClimatePro team has installed window film on several schools over the years. For this Petaluma, CA school, we installed 3M Affinity 15 film.

As you can see in the images, 3M Affinity window film adds a layer of privacy, especially from the outside looking in. Inside, the window film reduces glare and rejects a ton of the sun's heat which helps to create a place where learning becomes easier. It's an affordable way to upgrade classroom glass windows and doors.

3M Affinity 15 is one of three films in the Affinity series. If you want to know which film is right for you, talk to the ClimatePro team. Give us a call at 707.755.7337. We'll be happy to share more details about this film. Want to see more places transformed with 3M Affinity films? Try this Tiburon home where we installed it on some skylights. Or this office in Kentfield.

Want to start your window film journey online? Get a free, no-obligation estimate here and use our Window Film Selector Tool. 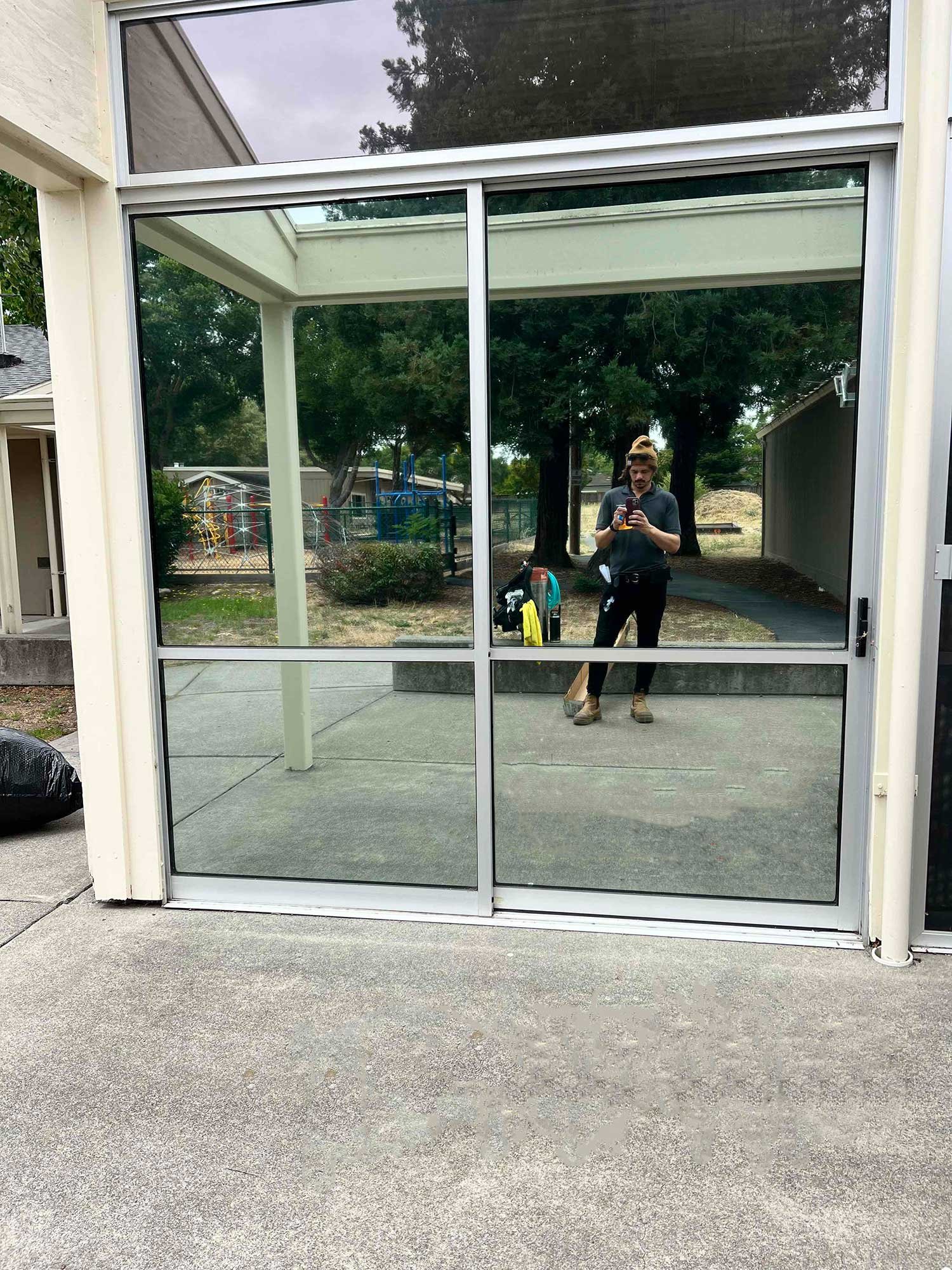 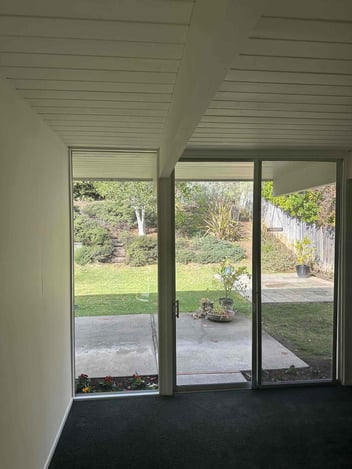