The ClimatePro team was in Reno this past week for the International Window Film Conference and Tint-Off™, held in Reno, Nevada at the Reno-Sparks Convention Center and Atlantis Casino Resort Spa. Hosted by Window Film Magazine, the Conference is now in its 15th year and features exhibits showcasing window film products for automotive and architectural use. It also features protective paint companies, security and decorative films and wraps.

It's the biggest event of the year for the window film industry and we were glad to not only be present, but to also compete in the Window Film Tint-Off™, represented by our own Dave Titterington, who came in third in the Architectural Tint-Off Division. Congratulations to Dave!

Here's a nifty video we produced, showing the ClimatePro team at work.

The International Window Film Conference is not just an opportunity to grow in our understanding of the window film industry, it's also a chance to meet and greet thousands of professionals who've come to share their talents and insights.

There were breakout sessions that offered insights on the fast-growing decorative window film market, among others. There was also seminars designed to help window film professionals learn what it takes to make it to the top of their field.

Another outstanding seminar focused on the ever-expanding green movement, energy savings and incentive programs that window film professionals need to know and understand. This one is of particular interest to the ClimatePro team, as we've discovered that there is a vast interest in all three subjects amongst our customers and clients. Hosted by Mike Hodgson, founder of ConSol,  this was a most informative and enlightening discussion. Mike Hodgson brings with him over 2 decades in the energy efficiency industry. The opportunities for saving both the environment and our customers money made this a must-attend event.

Plus, the keynote speaker was none other than Jack Welch, the former CEO of GE and one of the world's most respected management experts. Attendees were even allowed to ask Mr. Welch questions, some of which were submitted beforehand via email.

Jack Welch has has written a new book with wife Suzy, who was also present, called The Real-Life MBA: Your No-BS Guide to Winning the Game, Building a Team and Growing Your Character. We were pleased to see that every audience member was given a complimentary copy of this excellent book.

The Welches offered their insightful management expertise to the attendees. After the keynote by Jack Welch, they both moderating a panel of top window film executives, discussing and explaining tactics, pitfalls and innovative ways of managing any business.

All in all, it was a most successful event and we can't wait until next year. Learn more about Window Film Magazine, the International Window Film Conference and Tint-Off™ here. 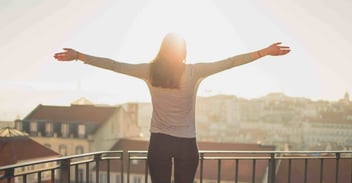 How Can Window Film Be Part of a Healthy Lifestyle in the San Francisco Area? 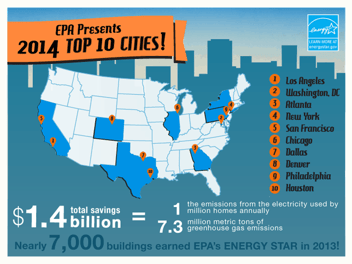 If You are Trying to Live a Healthy Lifestyle, Consider Window Film