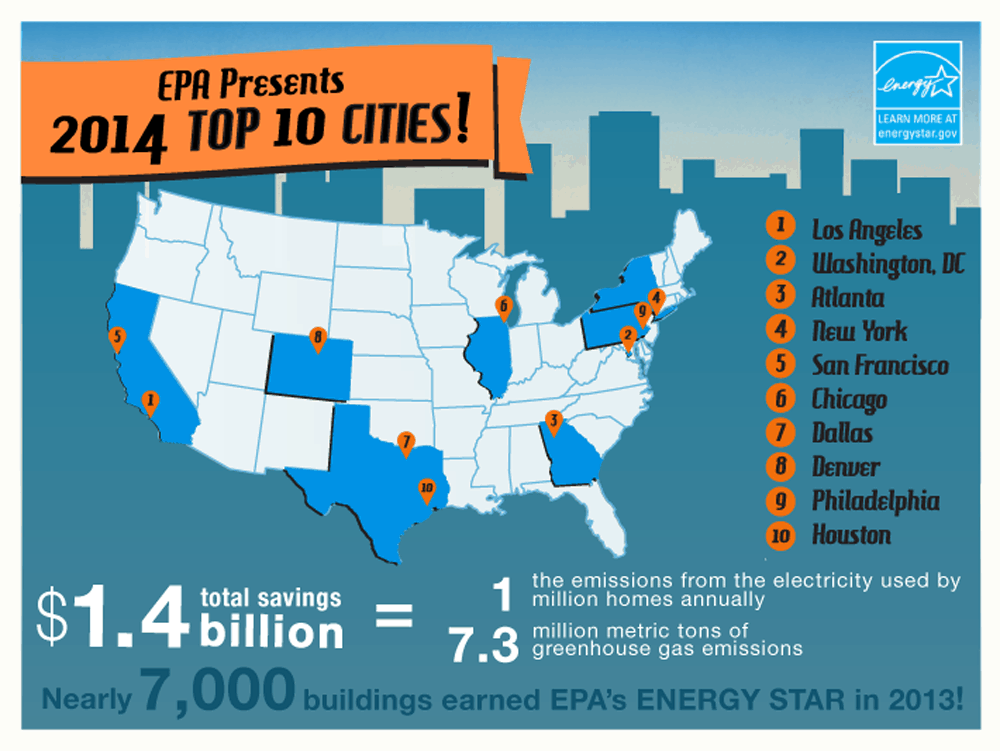 You've probably seen the Energy Star logo on appliances and computers, but did you know that buildings can carry the Energy Star badge of approval? For those of you who don't know what the Energy Star program is about, it's a U.S. Environmental Protection Agency (EPA) voluntary program that helps businesses and individuals save money and protect our climate through superior energy efficiency.

The Energy Star program has increased awareness of the need for more energy efficient appliances and buildings. This has encouraged consumers, businesses, and organizations to make significant investments in energy efficiency and the reduction of greenhouse gases.

For a building to meet the Energy Star standards, the EPA has created a checklist for builders and architects to use as a guideline during the design and build process. On the EPA/Energy Star list of the top 25 cities with Energy Star compliant buildings, San Francisco ranked at #5, with a whopping $110.1 million dollars saved by the 289 Energy Star Certified buildings. Pretty impressive, right?

One of the buildings on the list is the Four Embarcadero Center, a towering feature of the San Francisco cityscape. We've had the privilege of working on this well-known landmark, installing 3M™ Night Vision Window Film to reduce heat gain and glare.

The project resulted in substantial cost and energy reductions, including a $344,000 Pacific Gas and Electric rebate, a more than 3 million kilowatt-hour annual reduction in energy demand, and a less than one-year payback period. The installation also included a benefit that was not initially considered — a substantial reduction in ultraviolet (UV) rays for improved health and safety of tenants and increased protection for interior furnishings. You can read more about the project here and download a really comprehensive overview. 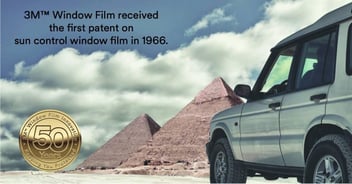