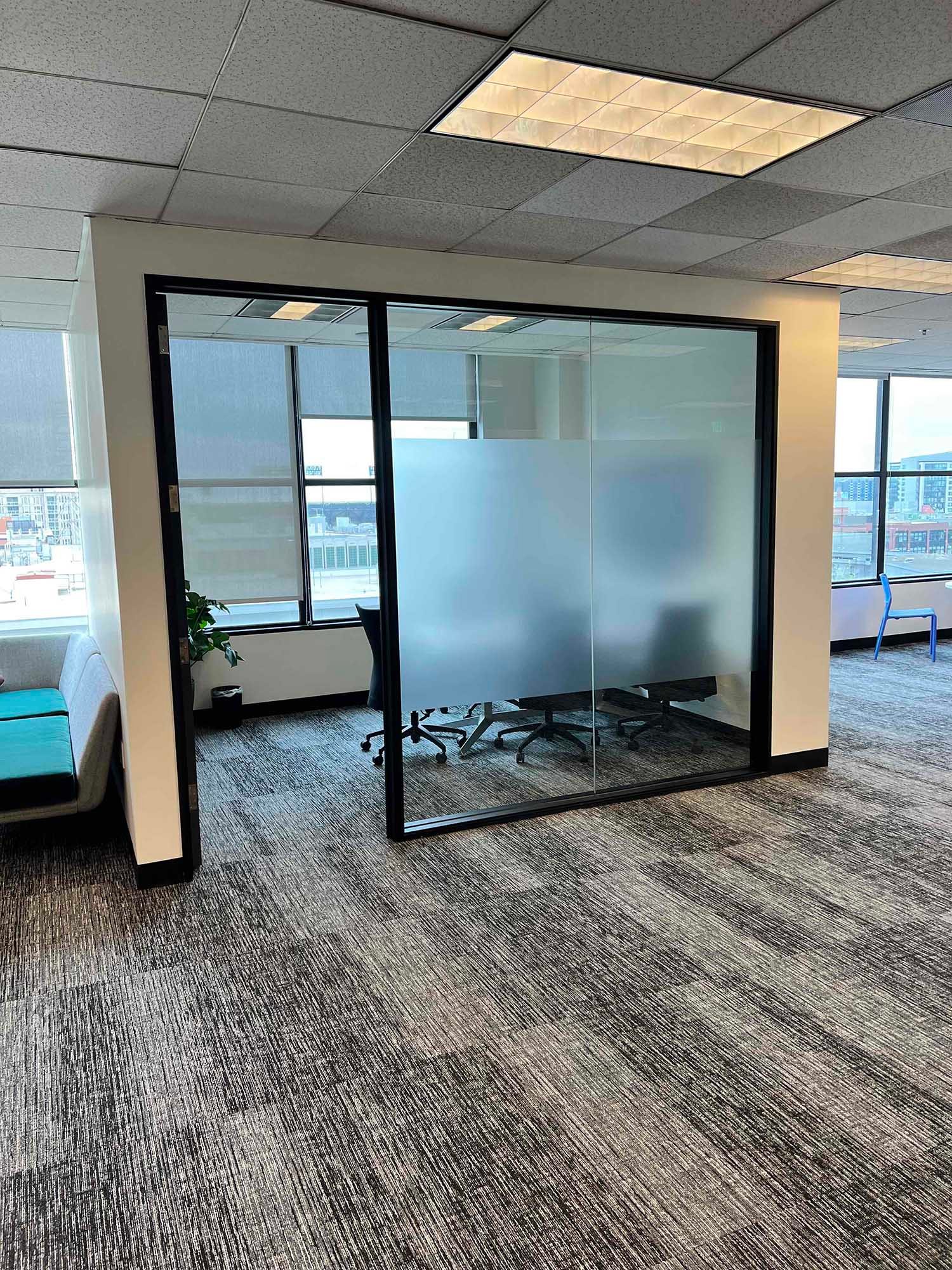 With more and more San Francisco Bay Area companies returning to the office, now might be a good time to consider adding privacy window film to your inner office windows and doors. The truth is, many employees enjoyed working from home for one big reason: lack of privacy.

One study conducted by Harvard University showed that a lack of privacy in the office actually resulted in less interaction between employees. Creating a private space in an office, whether it's a personal office space or a conference room, is easy with 3M Privacy Window Film. For this office in San Francisco, we installed 3M Fasara frosted window film to the interior windows. As you can see, the film creates a nice band of privacy where it matters most while allowing both natural and artificial light to flow freely.

Would this type of privacy film be a good 'welcome back to the office' gift for your workers? Let the ClimatePro team help you pick the right film for your office. Call us at 707.755.7337 or fill out the form here for a free consultation.

In the meantime, here's another office in San Francisco, transformed with customized privacy window film. 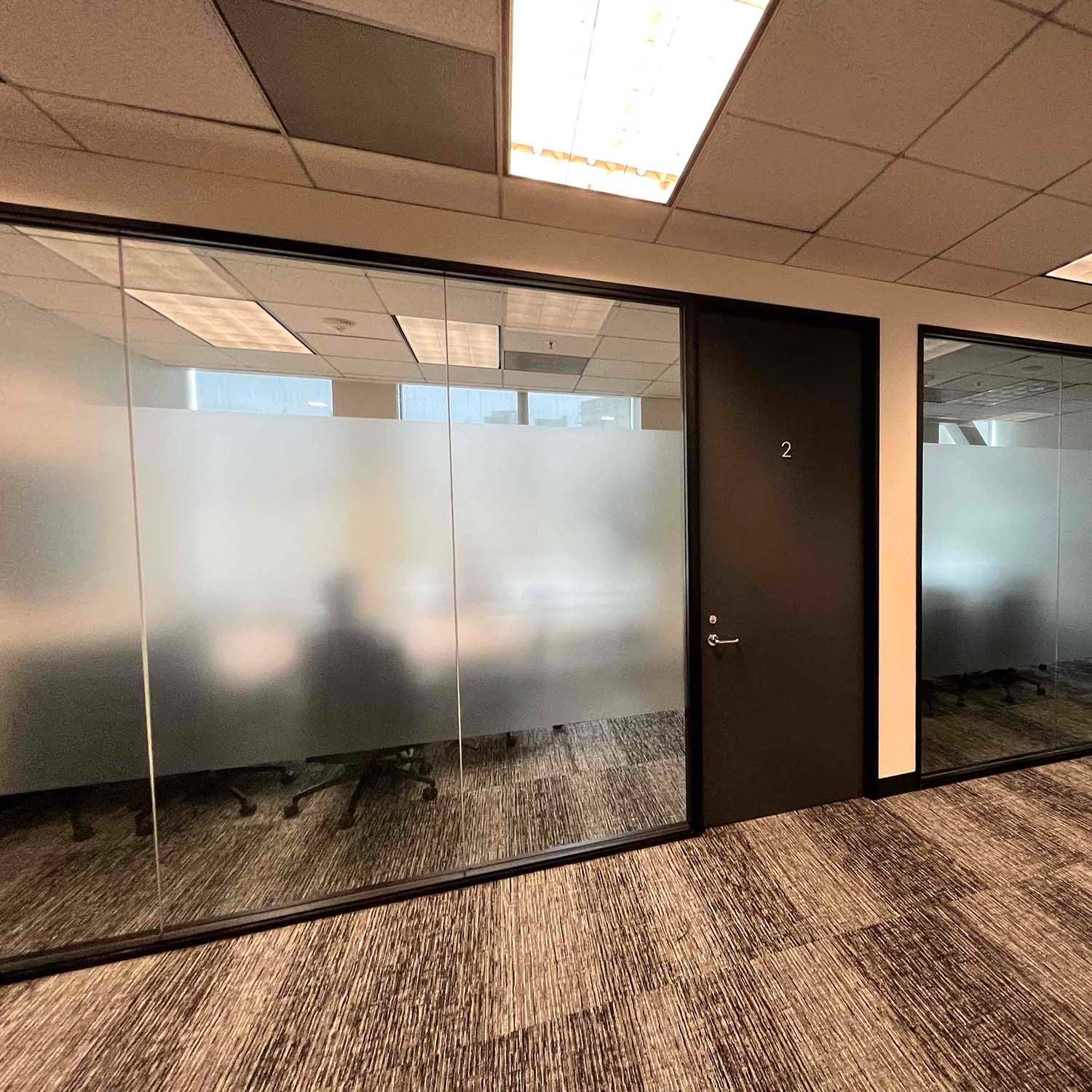 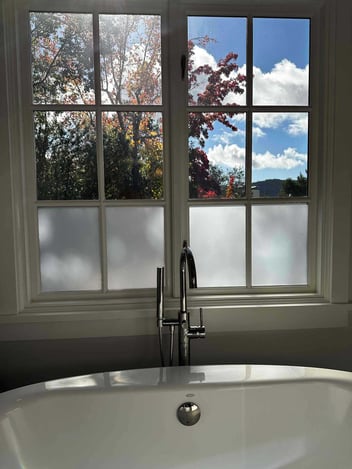 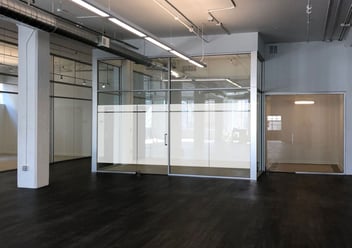 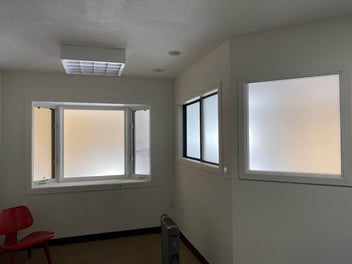