One question that we hear about privacy is this: “What can I put on my windows to that I can see out of them but no one can see in?” Privacy is becoming an ever-growing concern for our San Francisco Bay Area neighbors, especially at night. We all want to live in homes that feel safe and secure. Many have gone to great lengths to create a more private home but haven't considered window film or tint as an option. The ClimatePro team is committed to helping our neighbors to discover the benefits of window film. So, to answer the aforementioned question, let’s discuss privacy window film. 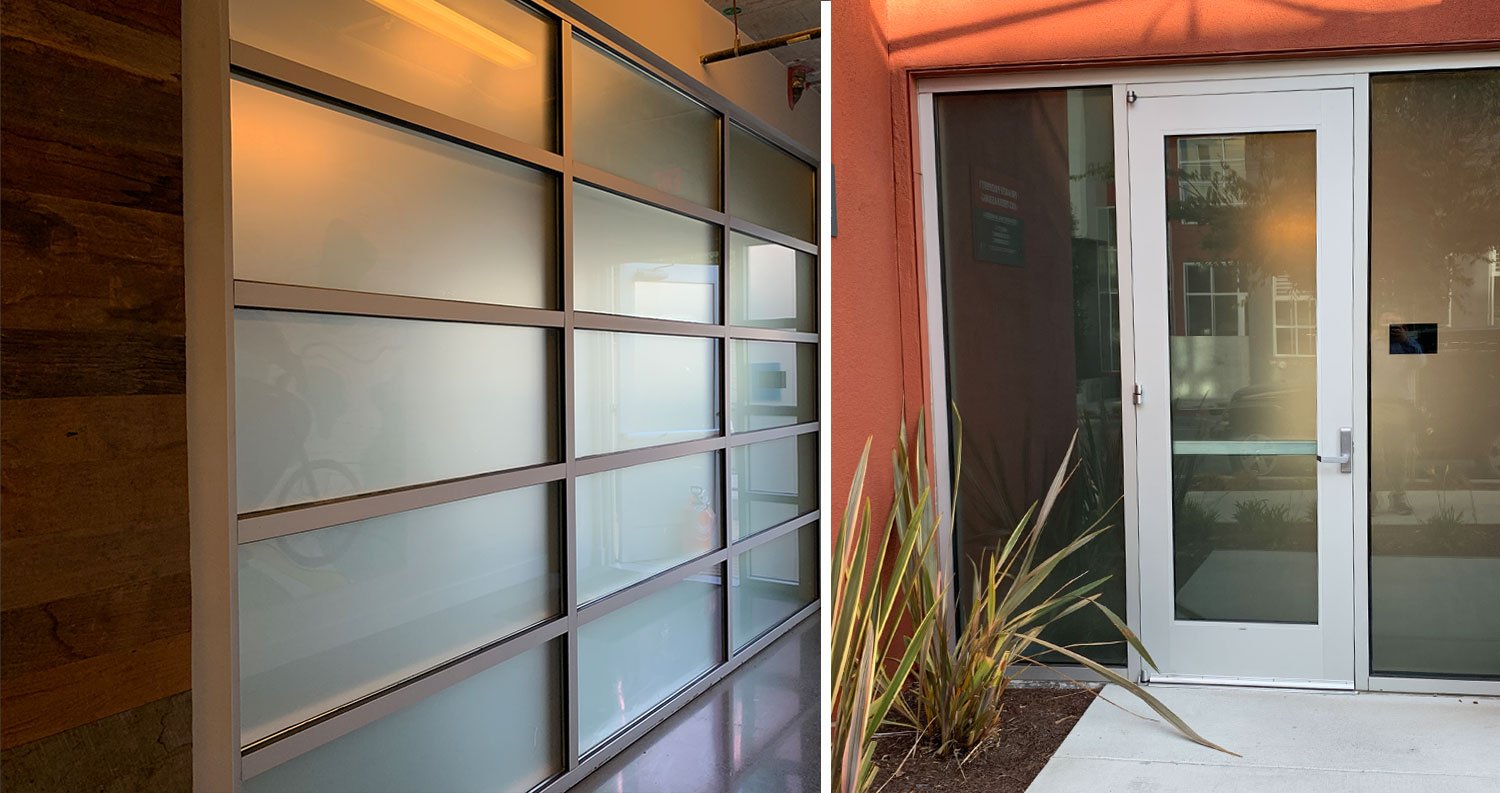 
If you are looking for privacy with a touch of style, 3M has you covered. Films like the 3M Fasara film series are a popular choice for those who want more privacy. This series of films allows you to create different levels of privacy, some with a very decorative touch. You can create a completely private space that is impossible to see into while still allowing the glow of natural light. This is an especially popular film for bathroom windows.

You can also choose to cover portions of your glass with privacy window film, like positioning the film in the center of the window. This allows plenty of light transmission while creating the privacy you want. This is a common approach for conference rooms. You can have this film installed in your home as well. Here are some examples:

As you can see from these examples, 3M Fasara films can be used in different ways to create privacy. Adding window film to your privacy plan is a good investment.

Truthfully, that depends on what your needs are. As we’ve mentioned, there are several options available. The best way to find the right privacy window film is to consult with a trusted window film professional. The ClimatePro team has more 5-star reviews than any other Bay Area window film installation company. With over 40+ years of experience, we can help you to pick the right window film for your home or office. Give us a call at 707.755.7337 or fill out the no-obligation free estimate form here. 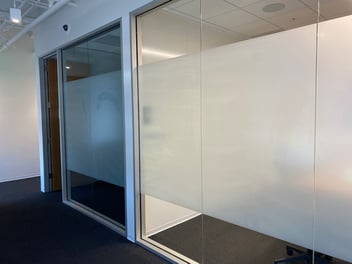 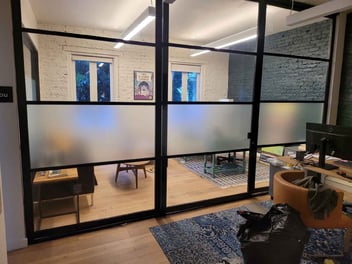 Use Privacy Window Tint For Your Fairfax, CA Home