Why should I use solar window film?

What is solar window film?

What are the benefits of solar window film?

The benefits of solar window film are that it minimizes direct solar heat, reduces glare and fading, increases protection from harmful UV rays, and acts as a layer of insulation. It really makes a huge difference with heat. If you want confirmation, just read our customer reviews, like these:

One added benefit of 3M Sun Control window films is that is strengthens your windows, holding the glass in place in case of breakage. Want to know 3 solar window films that we recommend most often to our San Francisco Bay Area customers? Find them here.

How to choose a solar window film installer

We wrote the definitive guide (with a free downloadable checklist) on choosing a window film installation company. As the San Francisco Bay Area’s most highly reviewed window tint company, let us bring our 40+ years of expertise to your home or office. Get a free consultation by either filling out the form here or by calling us at 707.755.7337. Want to see 10 homes transformed by solar window film? Check them out below. 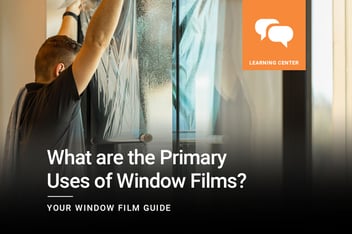 What are the Primary Uses of Window Films? 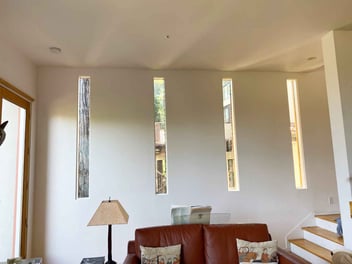 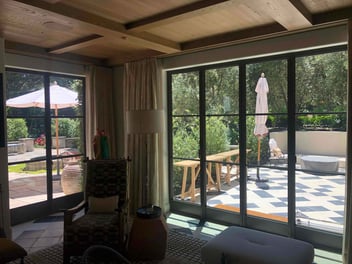