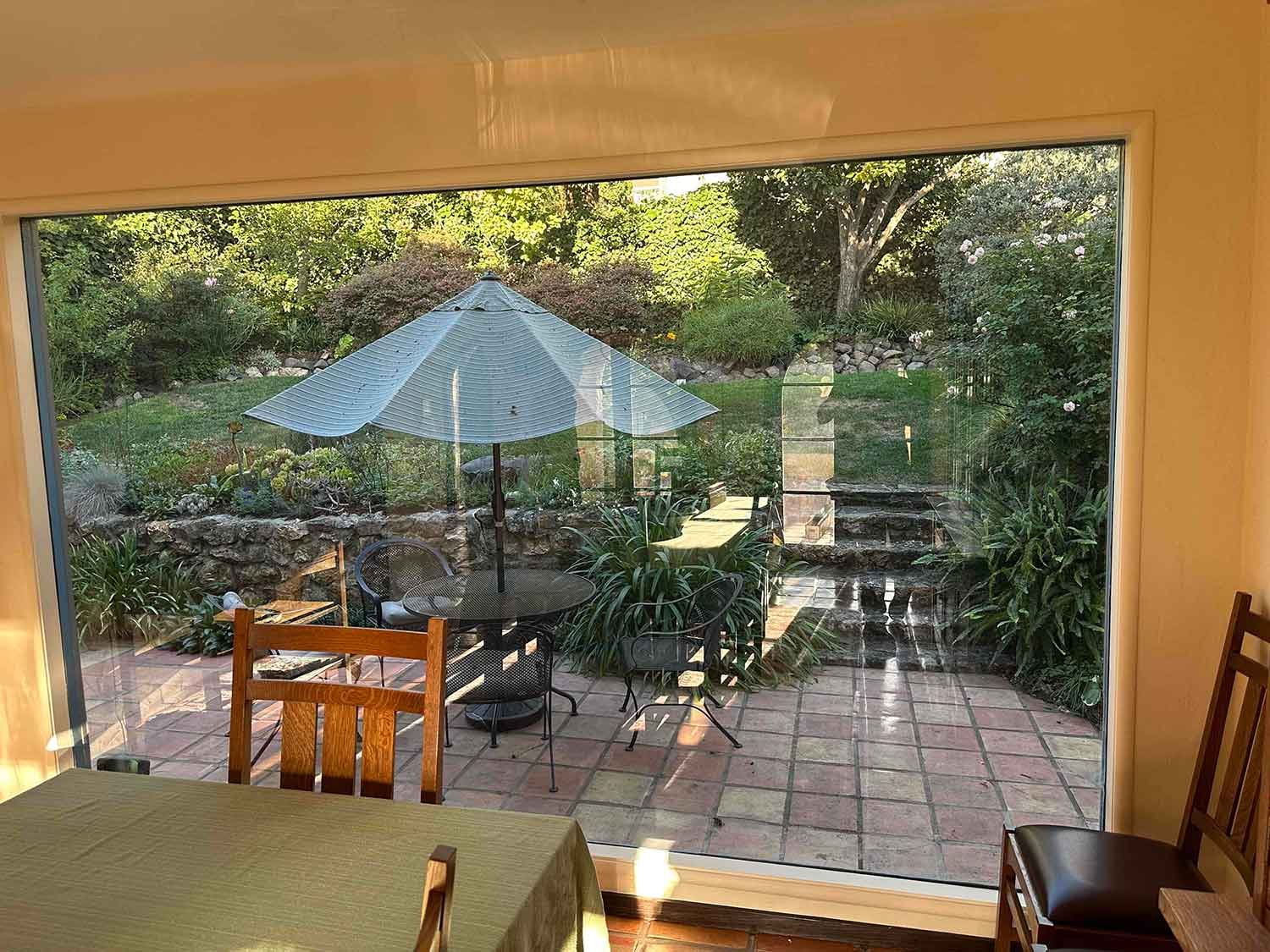 Does your Berkeley, CA home need window film? Absolutely! Berkeley is a city full of classic homes, some dating back to the early 1900s. If you own one of these lovely homes, you are probably looking for ways to make your home more energy efficient. Window film can definitely help you do this. For instance, this savvy homeowner had the ClimatePro team install 3M Prestige 50 window film. Why should Berkeley homeowners consider window film? Here are some compelling reasons.

First, window film offers you the ability to control the sun. OK, you won't be able to actually control the sun, but you can surely control its effect on your home's interior. Window film reduces the impact of the sun's heat by up to 60%. The same goes for infrared light, which 3M Prestige 50 reduces by up to 97%. What about those fade-causing and invisible UV rays? How does a 99% reduction sound? That's what window film can do. When you add these benefits up, it's little wonder that adding window film to your windows can reduce your energy bill by up to 30%.

What about reflectivity? Some homeowners wonder if window film will turn their windows into big mirrors. You won't have to worry about that with 3M Prestige 50 window film. It's a low-reflectivity film so it won't obscure your views of those beautiful Berkeley hills.

There are more benefits to having window film professionally installed. The ClimatePro team would love to help you discover them and the many window film options available. Give us a call at 707.755.7337 or ask your questions here. Want to see more Berkeley homes that have window film installed? Try these: 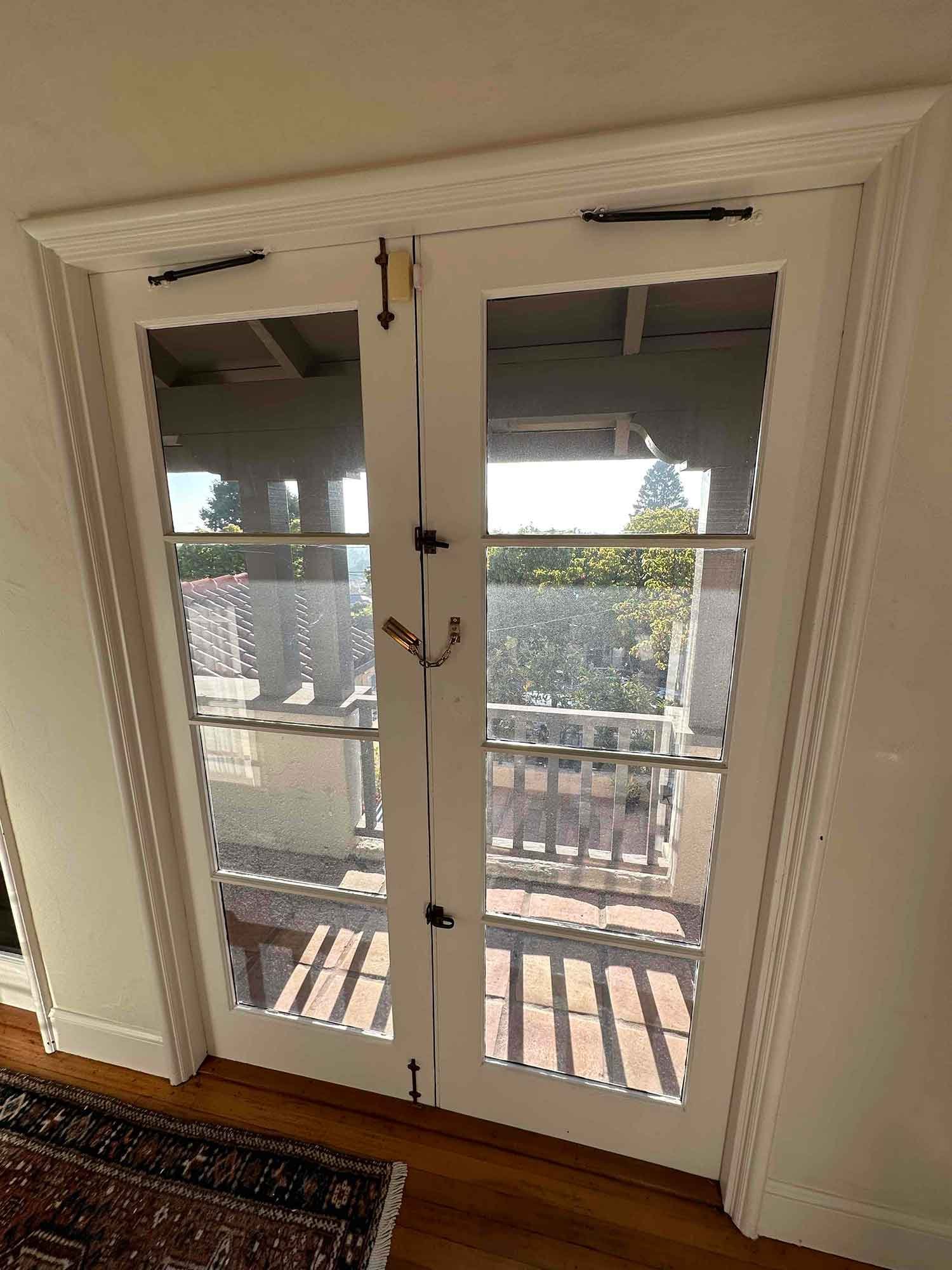 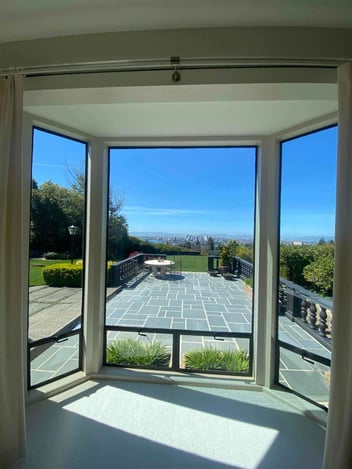 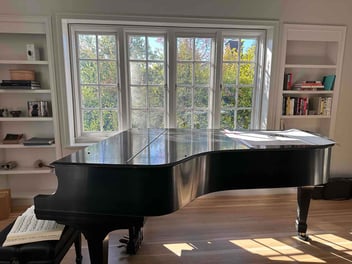 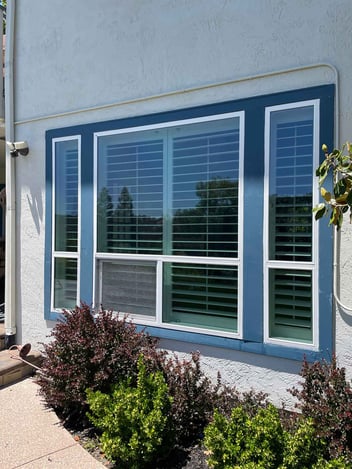