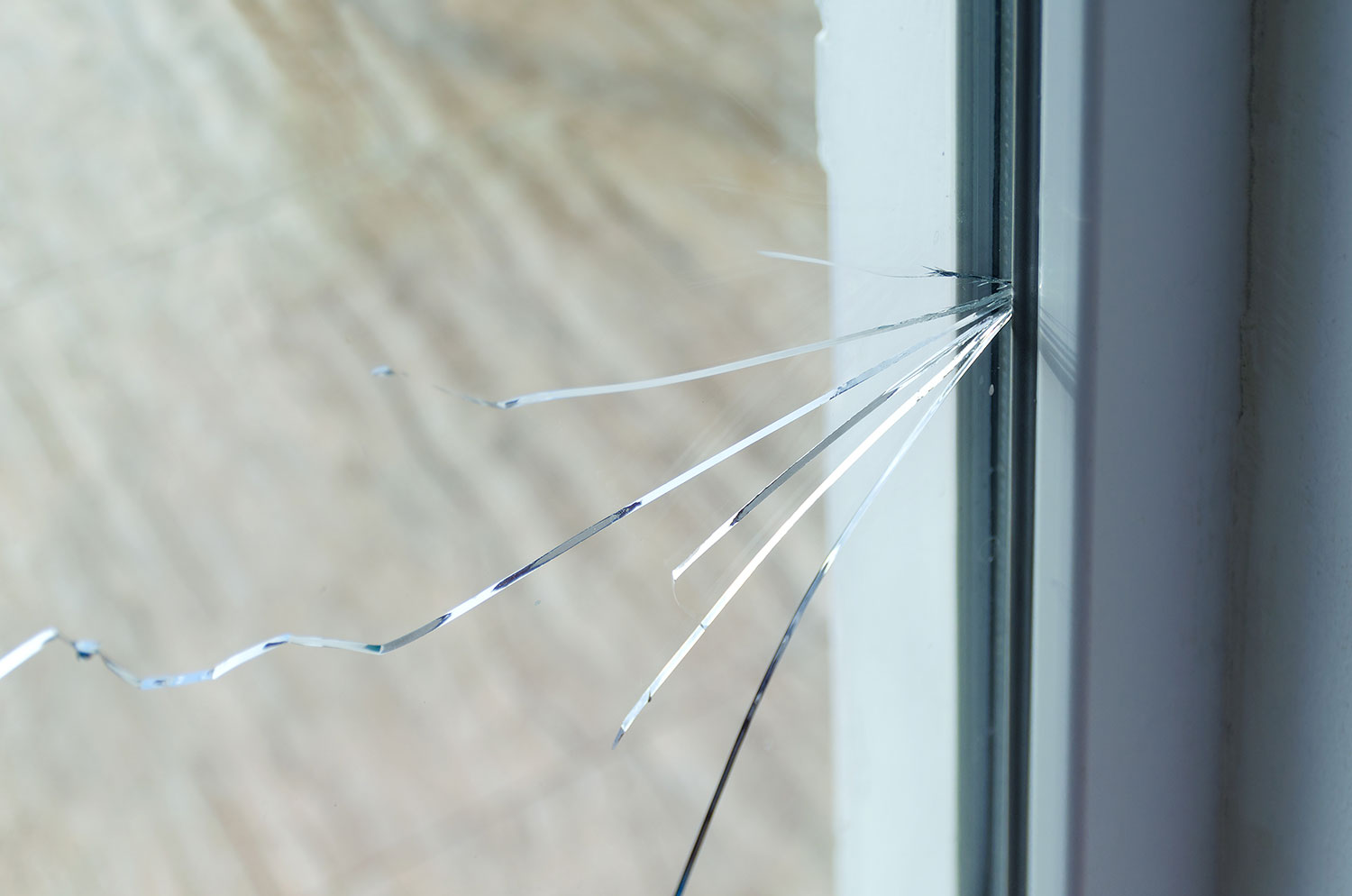 Can Window Film Help Prevent Break-Ins? This is a question that many San Francisco Bay Area home and business owners ask. Security is a huge issue in the Bay Area, especially with business owners, so adding another layer of safety is a good idea. The simple answer is, yes window film may help prevent a break-in. How does window film prevent break-ins? This depends upon the situation and type of window film.

One thing to keep in mind is that no window film can stop a determined burglar. Given the right amount of time and determination, a burglar can breach almost any defense, even a solid brick wall. What window film can do is considerably slow down a break-in attempt.

It's good to note that almost all window films provide a measure of extra security due to their ability to hold glass together. Thus, when a window does not easily shatter, it might prove just enough of a deterrent to scare off an amateur or smash-and-grab style burglar.

There are several window films that are specifically designed to prevent break-ins. Let's discuss the options.

Privacy window films provide a strong deterrence to break-ins. What makes this film unique? Privacy window film has the ability to prevent potential intruders from seeing inside your home. Most burglars want to know what they’re breaking into and what they might find inside. If a burglar cannot see what’s on the other side of a window, they don’t know what they might find on the other side. Will they enter a room full of potential loot or an angry pitbull, armed homeowner or security guard?

Safety and security window films hold glass fragments together, providing added protection during severe weather events and earthquakes. All in all, safety and security window films provide up to seven times the protection of windows alone. This can give you an added sense of security, whether you are faced with a break-in, severe weather or earthquake.

If you would like to learn more about break-in deterrence and other security features of window films, consult with the San Francisco Bay Area’s window film experts—ClimatePro—for detailed information about how window films can help enhance the safety of your home or business. With offices in North Bay, San Francisco, and San Jose, you can contact us at 707-755-7337. 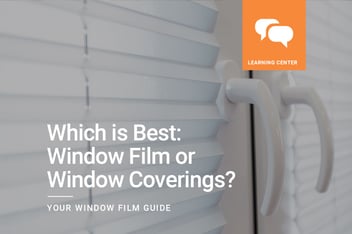 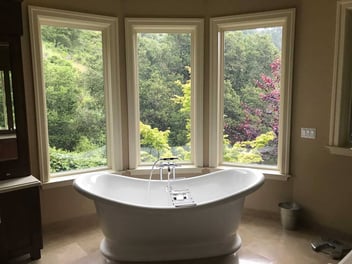 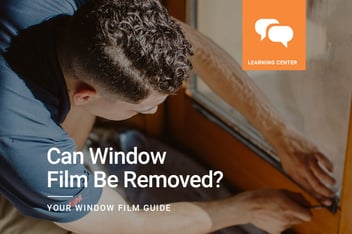