How Office Window Film Can Help with Energy Savings

Does window film reduce energy costs in the office? With the cost of energy rising, finding ways to reduce heating and cooling costs is a must. If you haven’t considered adding window film or window tint to your office windows, here are 3 reasons to do so now. 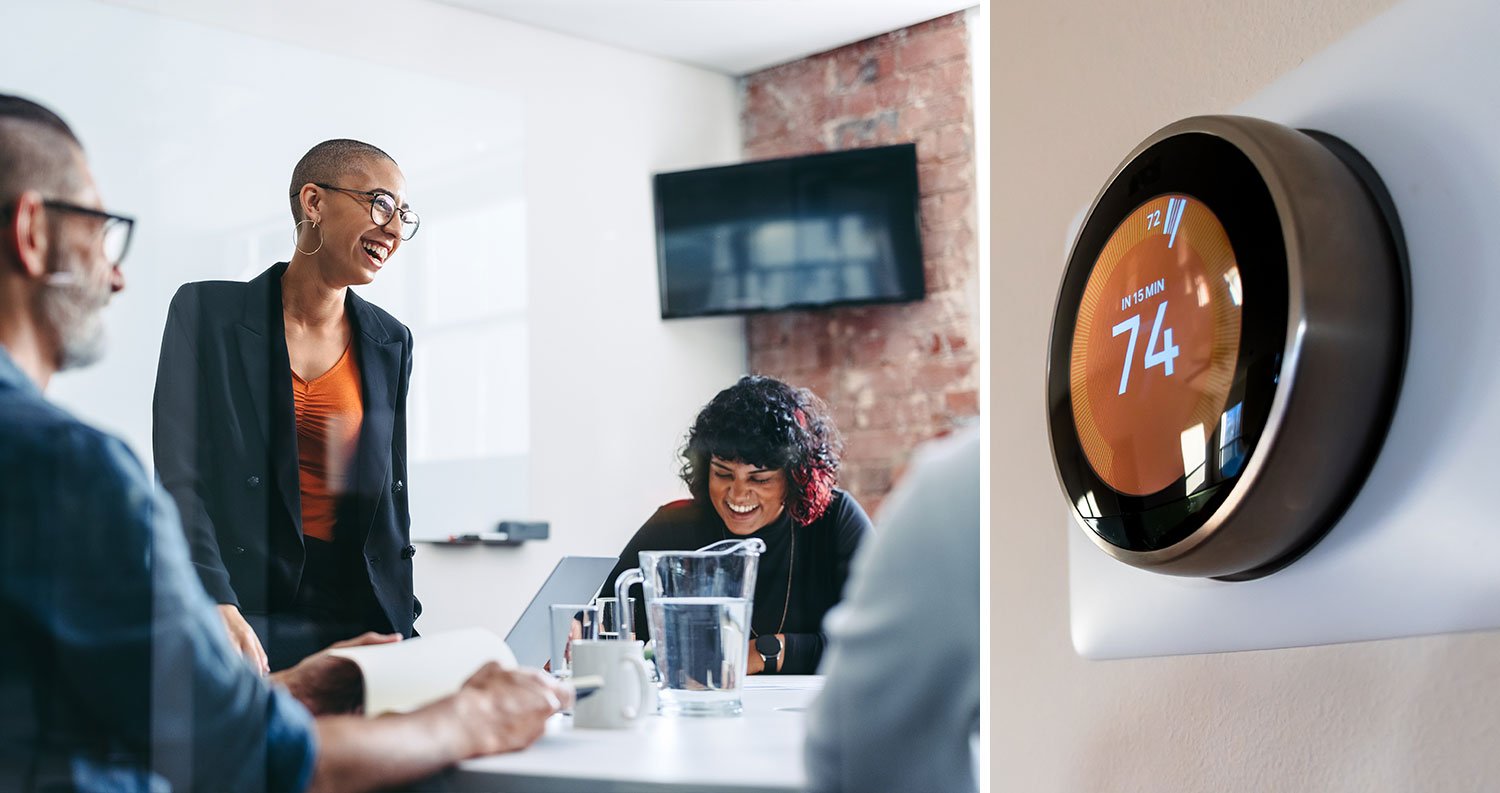 Finding ways to reduce your energy bill is a must. This is especially true for a small business owner, as energy costs can consume a large portion of your expenses. Investing in window film can help to lower your overall energy bill. Window film does this in several ways.

First, window film helps to reduce the amount of heat that enters your windows. In the warmer months, this can have a dramatic effect on your cooling costs. Window film reduces hotspots, those areas where air conditioning may not reach. It helps to contribute to an evenly cooled interior environment. Window film cut cooling costs by as much as 30 percent.

Second, during cooler months, window tint can act as a layer of insulation on your windows and doors. This reduces the amount of heat loss, helping you to lower heating costs. In fact, it is estimated that window film can improve your window’s insulating power by up to 92%. 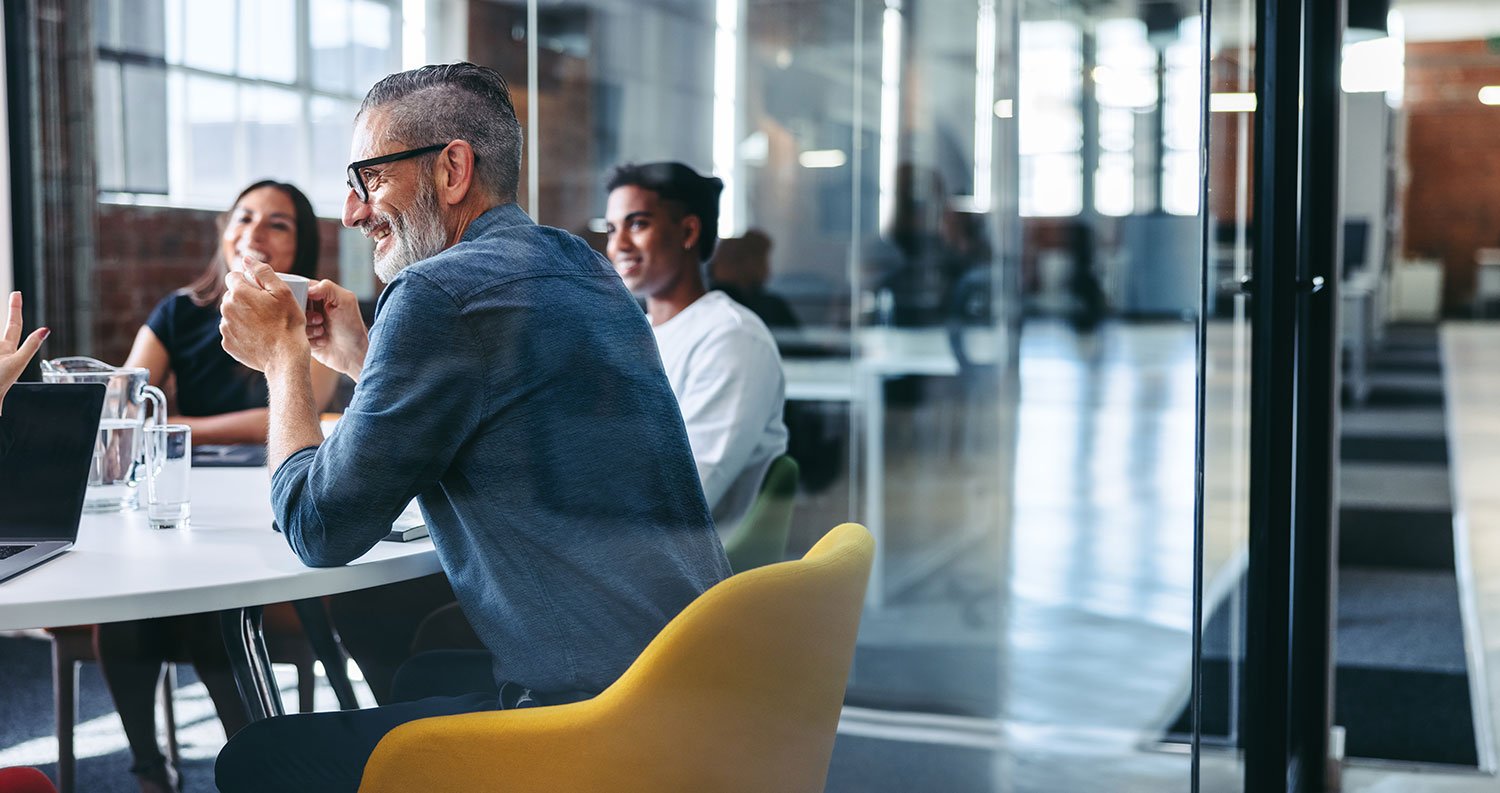 The sun can have a powerful impact on your furnishings. Sunshine is notorious for fading art, carpets, flooring, and furniture. You can mitigate that damage and the subsequent replacement costs with window film. By reducing the sun’s UV rays, the culprit for all that fading, window film protects your furnishings, extending their lifespan.

This might not be on your usual list of energy-saving tips. However, if your workspace is flooded with unfiltered sunlight, you risk more glare. This causes eyestrain and reduces worker productivity. Sun control window film reduces glare by up to 62%. The benefits are great: less discomfort and more productive workers.

Saving money on energy costs and reducing fading and glare are just some of the benefits of window film. The ClimatePro team can help you pick the right film for your lodging business, office, shop, storefront, salon, warehouse, and more. Give us a call today at 707.755.7337 or fill out our online form for a free consultation.

Want to see how window film has transformed offices all over the San Francisco Bay Area? Check out these projects: 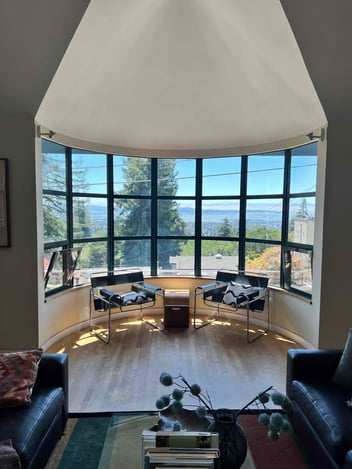 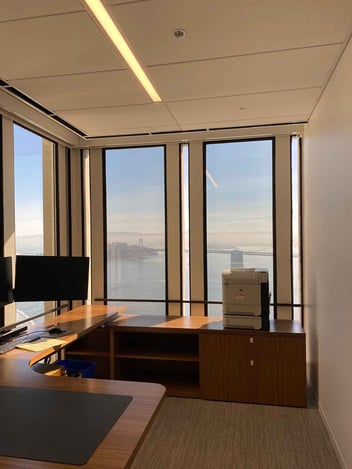 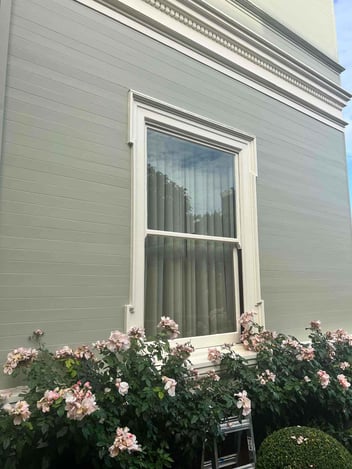