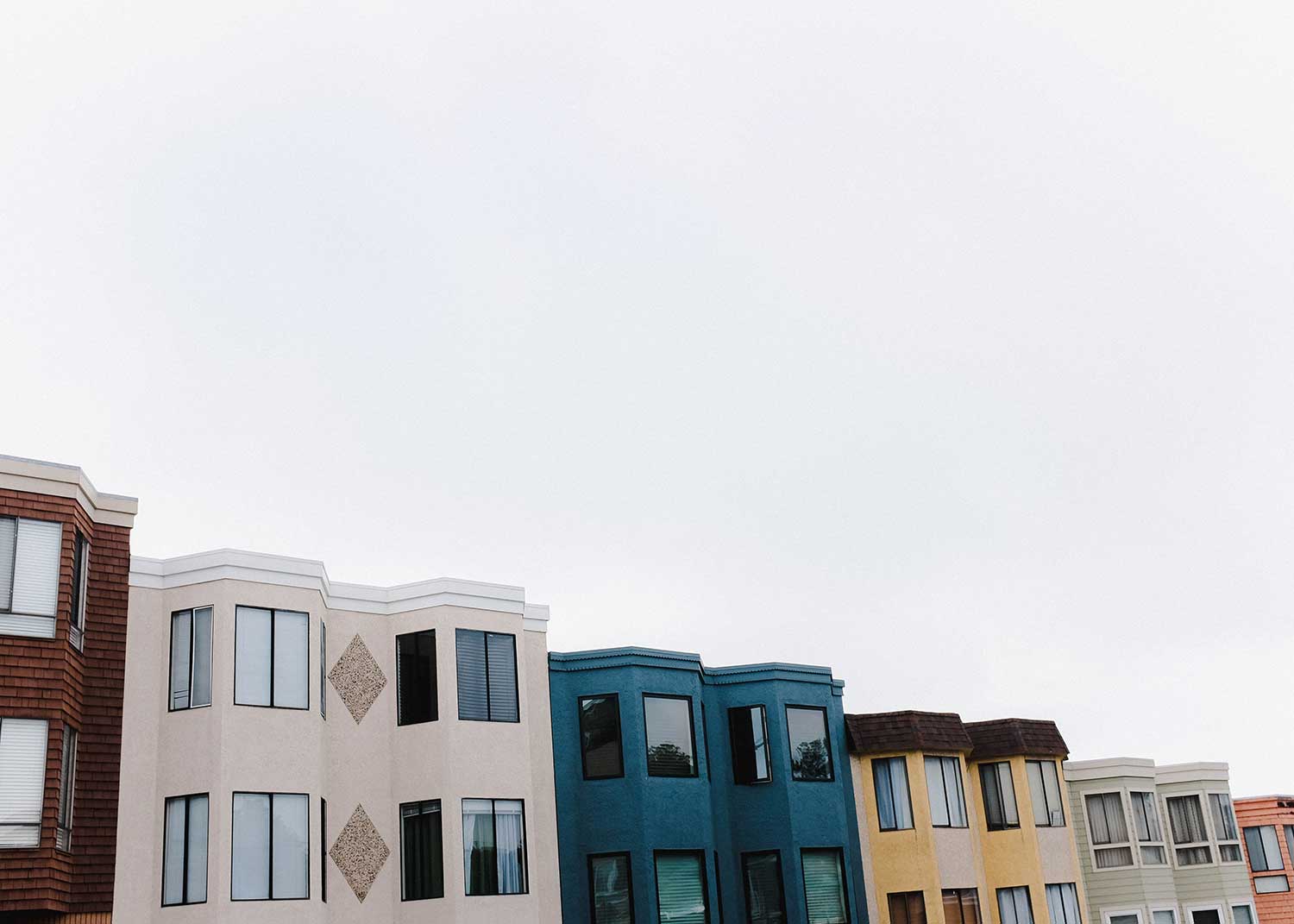 According to FBI statistics, burglary is the second most prevalent crime in America, with between 1 million to 1.5 million U.S. homes getting burglarized every year during the past decade. While the commission of a burglary may be quick—the FBI estimates eight to 10 minutes on average per burglary—the average $2,200 loss in property and damages per burglary might be considered high, especially if you’re the one suffering the loss. As speed is a crucial factor in most burglaries, anything a homeowner can do to slow down its progression can serve as a deterrent. And with window and glass breakage serving as a prime mode of forcible entry, many San Francisco Bay Area residents are turning to safety and security window tint to help protect their premises from break-ins.

How Can Window Film Deter Burglaries?

Most burglars want to break into a residence or business as quickly as possible and limit their visible presence outside the premises. Safety and security window films are designed to prevent glass fragmentation during breakage, which strengthens the glass and makes it harder to breakthrough. The strength and thickness of window films can impede a burglar’s entry via a window or glass door by up to 90 crucial seconds. An unprepared burglar, one perhaps planning on using nothing more than a swift kick, may even find himself thwarted by the protected glass.

When confronted by the time-stalling impediments offered by security window film, many burglars may choose to scurry away in search of a softer breaking and entering target. Little doubt that safety and security window film helped thwart some of the 81,000 or so "attempted" forcible entries recorded by the FBI in 2018. 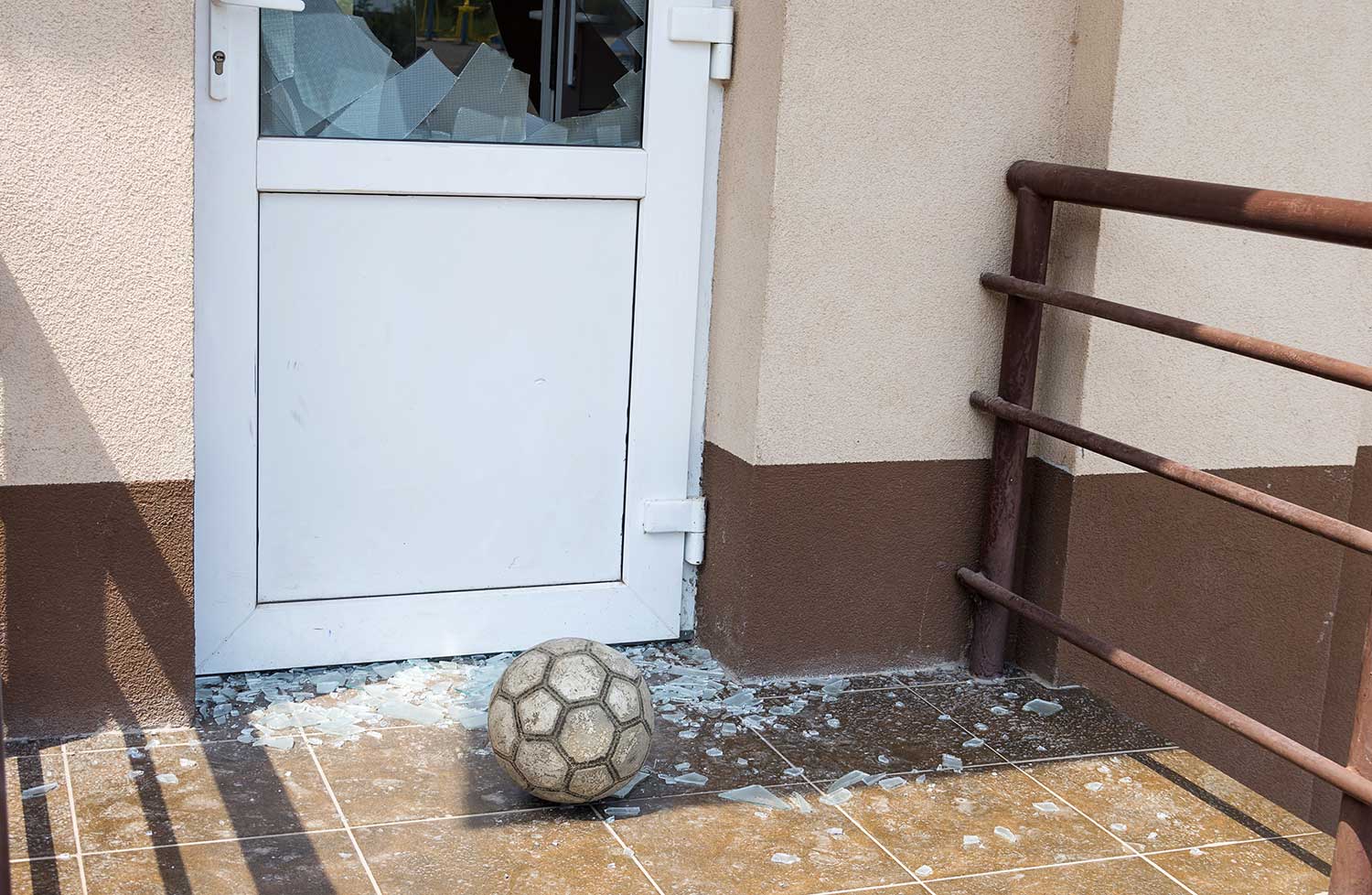 How About the “Safety” in Safety and Security Window Film?

Safety and security window film is designed with more in mind than just crime deterrence; it’s also designed to protect you and your loved ones from injury caused by broken glass. Its anti-shatter and fragmentation-resistance properties negate the threat of being cut during accidental glass breakage and prevent injuries caused by airborne glass slivers or otherwise loose glass shards resulting from severe weather events and earthquakes.

How Does Safety and Security Window Film Work?

Made out of tough layers of polyester film with thicknesses up to 42 micro-layers and offering up to seven times the barrier strength of glass alone, safety and security window film is specifically designed to resist tears, punctures, and fragmentation, while keeping the underlying glass adhered to its surface. Thicker security films naturally offer greater break, tear, and puncture strengths, but the effectiveness of the film can be further advanced by installing it with impact protection adhesive, which provides additional strengthening bonding between the glass, window film, and window film.

Not only can safety and security window film help protect you and your family from break-ins and severe weather/earthquake window breakage, but it can also include sun control features to block damaging UV rays that cause interior fading. 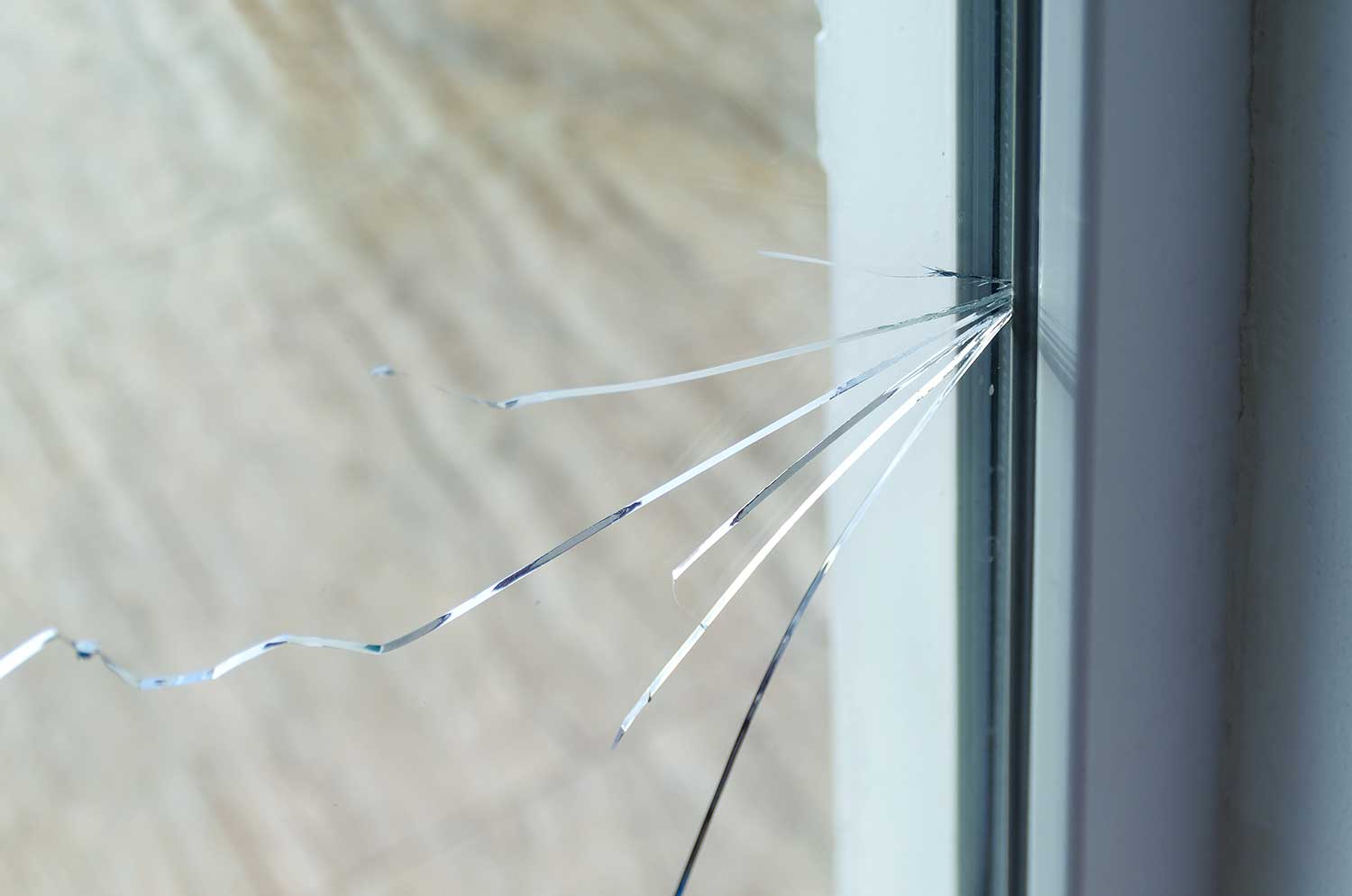 How Much Does Safety and Security Window Film Cost?

The cost of residential safety and security window film in the Greater SF Bay Area is typically based on film thickness, but other parameters can influence the price as well. These include: 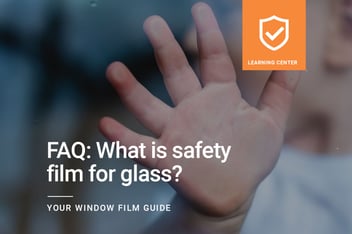 Frequently Asked Question: What is safety film for glass? 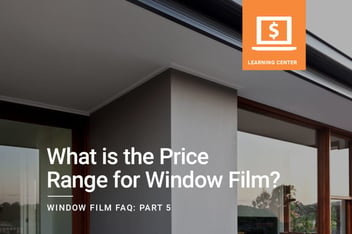 Window Film FAQ: What is the Price Range for Window Film?