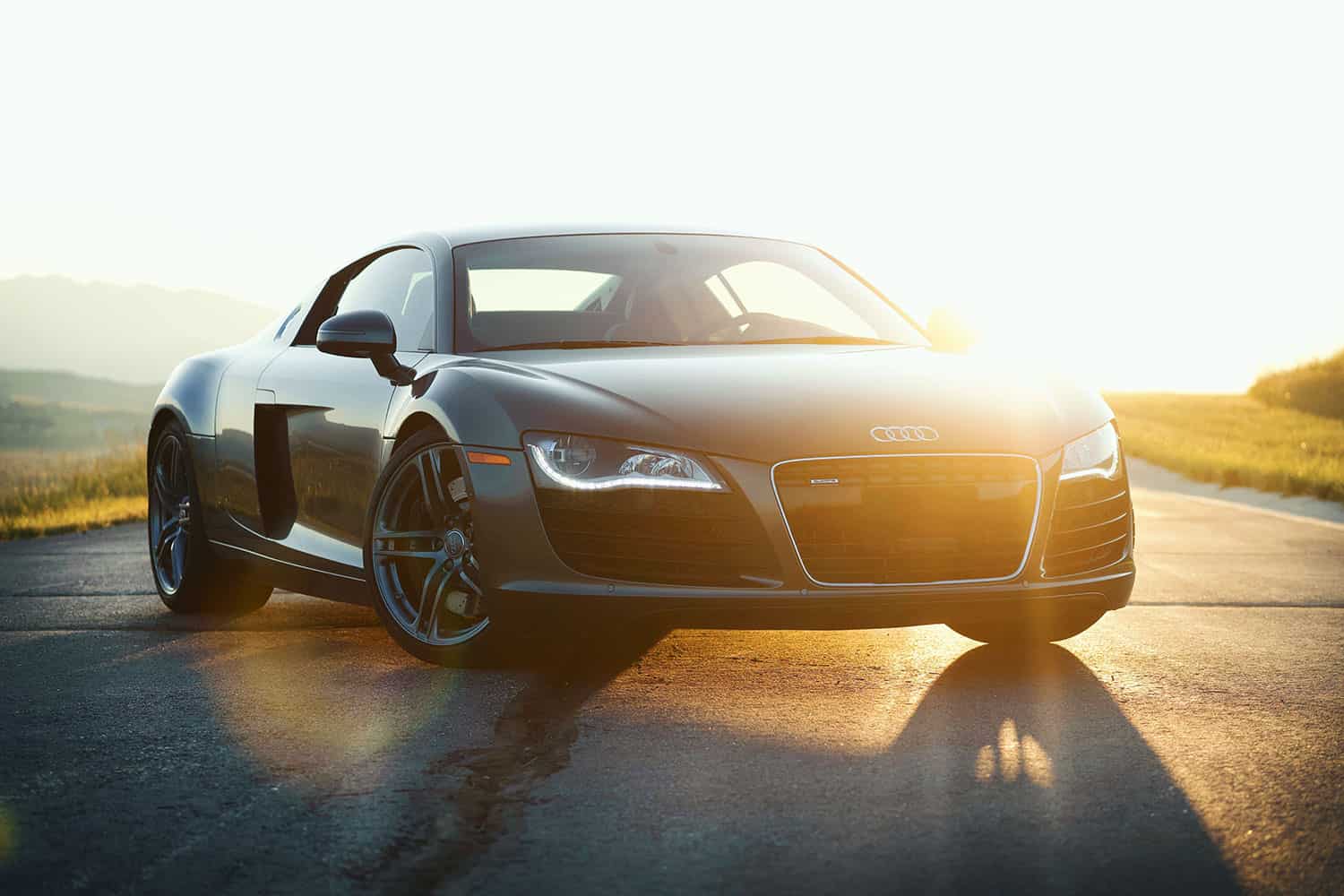 Looking for Top 5 San Francisco Bay Area Car Window Tint Companies? ClimatePro technicians have been successfully applying window film to residential and commercial windows in the San Francisco Bay area for more than 40 years. But we have never installed window tinting or film on a customer’s automobile or other vehicles. Never, ever, and apologies, but that’s not going to change anytime soon.

It’s not that we don’t like cars or don’t appreciate the many benefits that window film provides to drivers and their passengers:

While over the years we may have thought about how much fun it might be to apply our window film expertise and artistry to vehicles—and have certainly considered the economic benefits of expanding our business—we also realize that it might distract us from our primary focus. And why do anything that might hinder the success that our detailed focus on window films for homes and businesses has given us?

All this to say: “No, we’re sorry, we do not do window tinting for automobiles”—a response we pretty much have to deliver on a daily basis.

But not to worry, as there are plenty of fine auto window tinting experts in the Bay Area who can provide your vehicle with the perfect window tinting you seek. And, much like our success relies on strict attention to residential and commercial window film service, we suggest that you’ll find the best auto tinting work by seeking out window film experts that devote their core energies on vehicles. Because success is all about specialization and keeping the focus on what one does best.

So, if you are specifically looking for “automobile” window tinting service, we’re more than happy to point you in the right direction. Here then are the top 5 San Francisco Bay Area Auto window tinting companies—as identified by consistent top-ranking Yelp reviews—that focus primarily on vehicles:

Jet Black Tint
With four Bay Area locations—Fremont, San Leandro, Walnut Creek, and Santa Clara—Jet Black Tint has quickly made a mark in auto window tinting since opening its collective doors for business in 2018. The company backs its work and window film with a lifetime warranty, which you should consider a must-have with any auto window tinting job.
(510) 417-9600
Jetblacktint.com

Auto Tech Tinting
In business since 1997, Auto Tech Tinting bills itself as having “a film for every need,” and carries the full line of 3M™ auto glass films, as well as other film brands, with the aim of catering to every film need from window tinting to paint protection.
396 5th Street
San Francisco, CA 94107
(415) 495-8882
autotechtinting.com 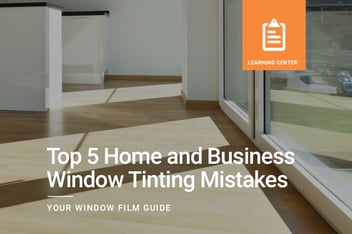 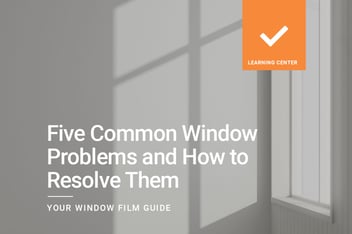 Five Common Window Problems and How to Resolve Them 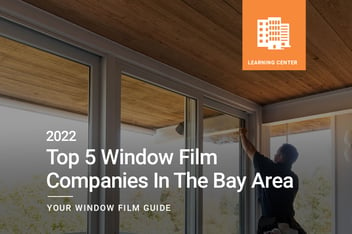