In this post, we’ve collected 5 residential projects that we believe every customer should see. We know that window film can make a huge difference for homeowners. From saving energy during both summer and winter months to its anti-fade properties, it’s an investment worth every penny. We think one of the best ways to show you how beneficial window film can be is to actually show you. These 5 projects will hopefully help.

The stunning image you see at the top of this post is a perfect example of how window film can make your home more private. The homeowner chose a window film that gave them an exceptional level of privacy without making the rooms too dark. Why should you want a privacy window film? It could be that you live close to your neighbors and would like to keep prying eyes out. Or maybe you just want to feel more secure and lower the amount of light that enters your home? These are good reasons to consider privacy window film. What films should you explore? 3M Prestige is a great choice. Learn more about this film here.

Can you put window film on a skylight?

The answer is yes! If you want to see how safe and nibble our team is, let them get their hands on your skylight! The project you see in this post is a perfect example of how beneficial window film can be for skylights.

Our team installed Prestige 70, which is part of 3M’s Sun Control window film collection. Designed to allow for natural light to enter your home, it also dramatically reduces reflectivity, it allows for very high transmission of natural light. How does this film work? It features multiple non-metalized layers made with nanotechnology, allowing it to reject up to 97% of the sun’s infrared light. It also rejects up to 60% of the sun’s heat that can come through your windows. This means that your skylights won’t cause damage to your furnishing and your skin. 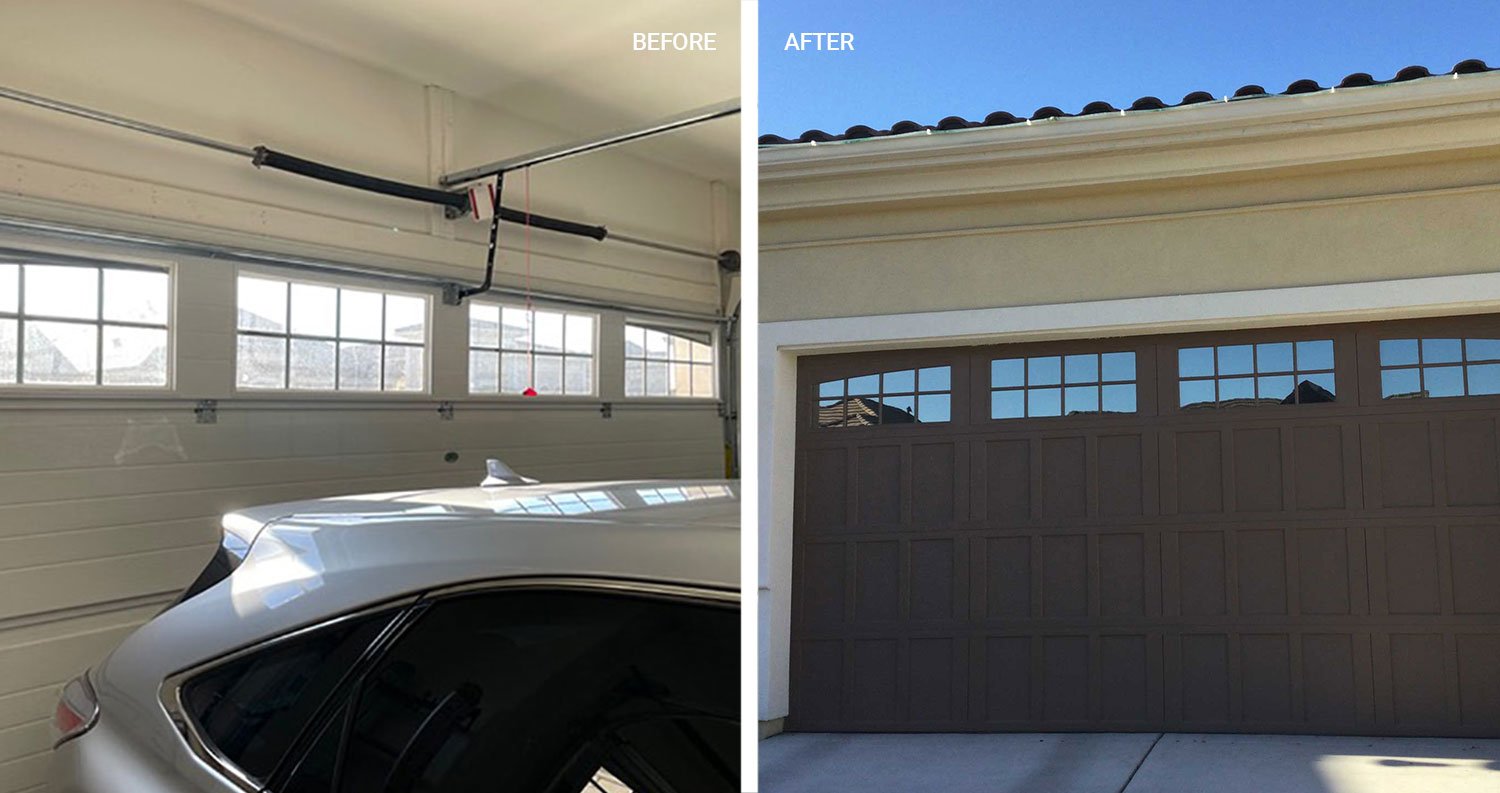 Our garages might be some of the most neglected rooms when it comes to window film. As you can see from the before and after images on this project, window film can make a huge difference.

We installed 3M Night Vision in this garage. We highly recommend this film. It features a darker tint and naturally blocks what you can see from the outside. Like other 3M films, it is made with 3M™ nano-technology. This ensures that the hues of the film will last for a very long time. Reducing UV rays will also protect your car from damaging rays from the sun. Third, it also rejects up to 71% of the sun’s heat, reducing temperatures during the warmer months.

If you want to have better control of your internal temperature, window film can help. The house you see in this post benefited from an installation of 3M Prestige 70 film. A major benefit of Prestige 70 is that it blocks the sun’s heat. This means that you won’t have hot spots in your home. The insulating nature of this film also means better temperature control in the winter too. 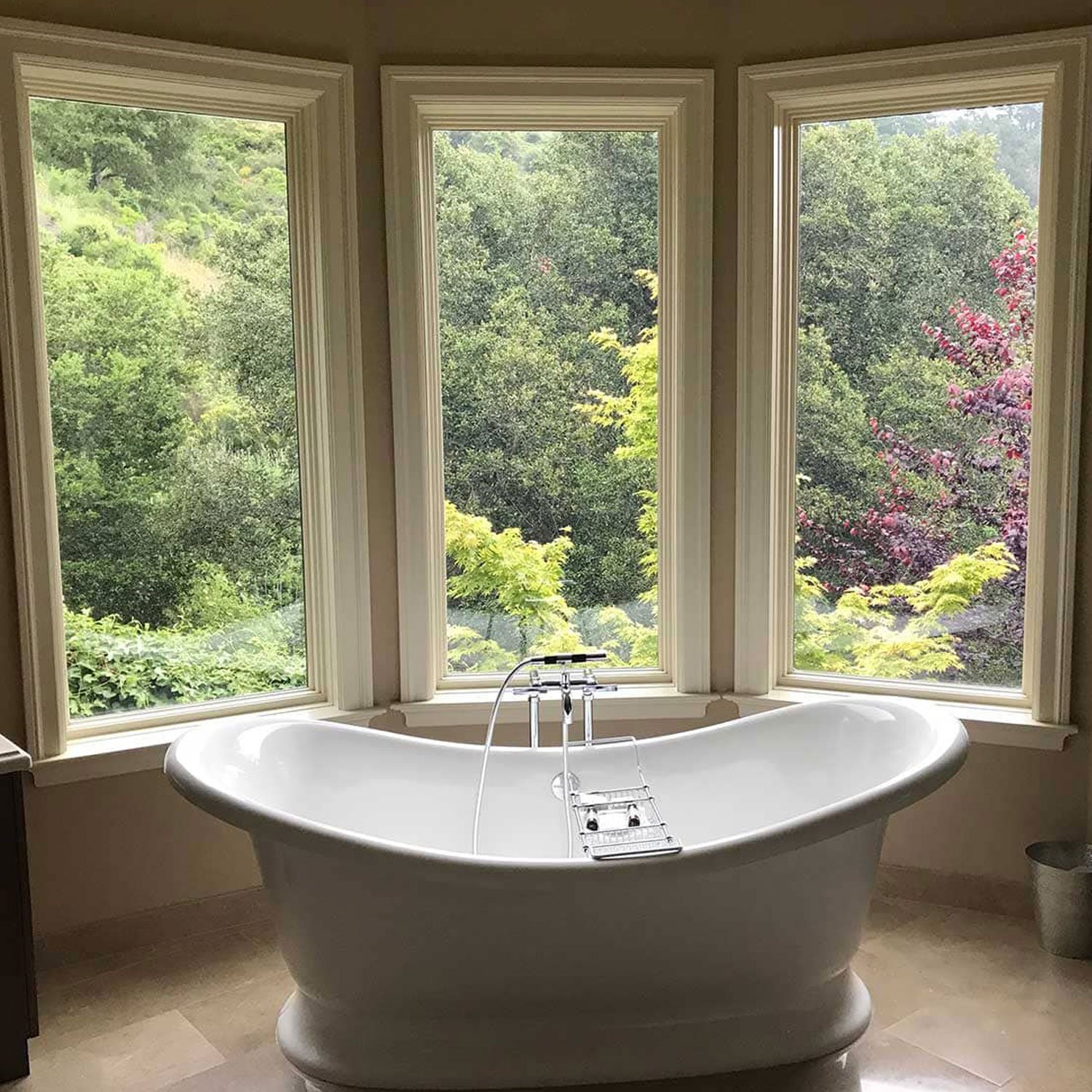 I think you’ll agree: this stunning bathroom looks even better with window film. If you want more privacy, adding window film to your bathroom makes sense. But their other reasons, too. For instance, if you have an all-glass shower, safety window film can help to keep the glass in place in case of natural disasters or an accident. Another popular film for bathrooms is frosted window film. It’s a definite win for those who want more privacy. 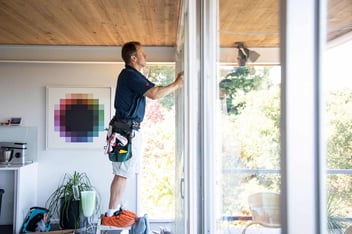 The Top 5 Window Tint Companies in the SF Bay Area 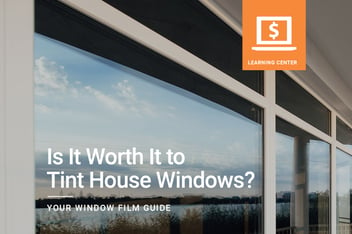 Is It Worth It to Tint House Windows?