Does window film go on the interior or exterior of windows? 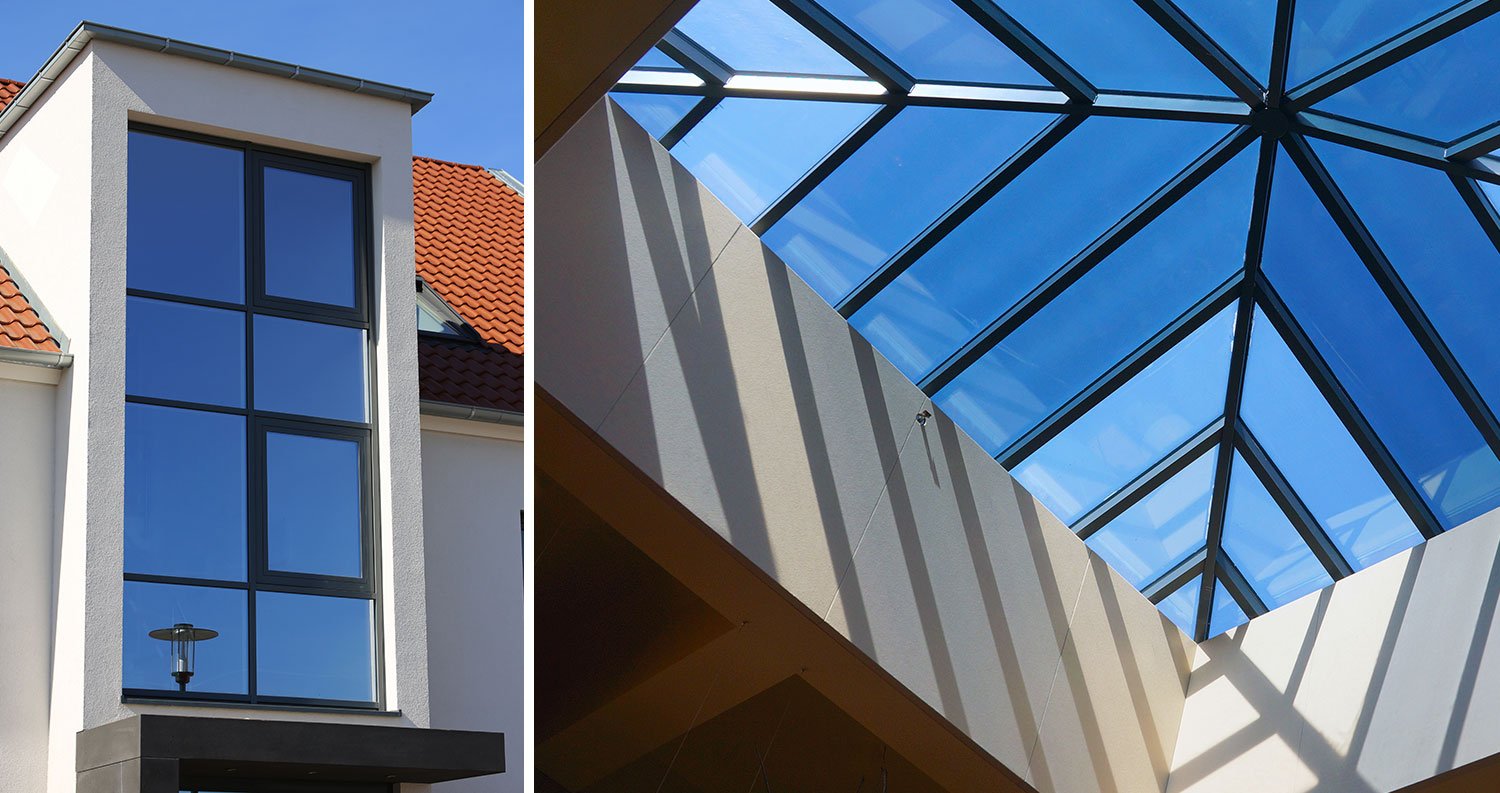 For instance, many window films (or window tints) used in residential homes are applied to the interior. What are the advantages of this?

The Advantages of Interior Window Film

One advantage of interior window film is that it’s installed inside. That means that you can have it installed despite the weather or any other external influences. Ladders don’t have to be used to install film on a 2nd-floor window. Another advantage is maintenance. Same story: you can clean your 2nd story window all day when it’s inside. That’s a lot harder to do on the outside.

When to use Exterior Window Film

What are the advantages of using exterior window film? Exterior films can be installed without disturbing what’s happening inside your home. This applies to businesses, too. They can also redirect light and heat before they can enter your home or office.

One area where we recommend an exterior film is turf protection. Films like Avery Dennison SS Blue 75x have been shown to help. We also recommend ContraVision ScorchProtect. Here are some exterior film projects:

With over 40 years of experience, we are the most highly-rated window film and window tint company in the San Francisco Bay Area. We’d love to help you transform your home with energy-saving, UVA-protecting window film. Take a look at some of our completed projects here. You can also use our Window Film Selector Tool to explore your options. Get a free estimate here or give us a call 707-755-7337. We look forward to working with you! 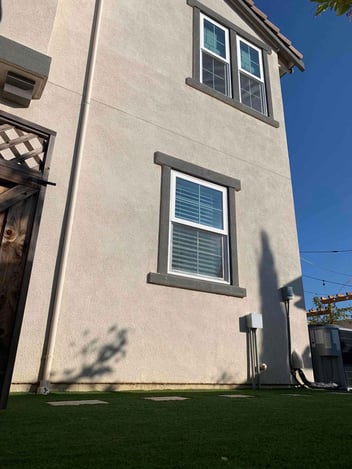 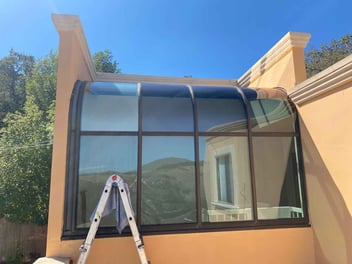 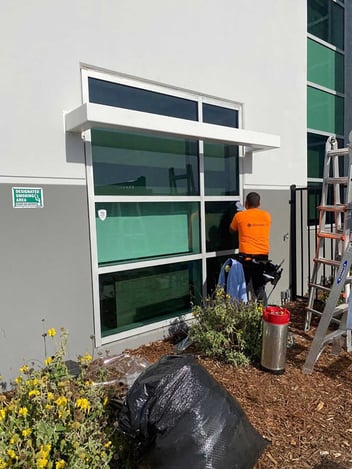