Does Window Film Work at Night? 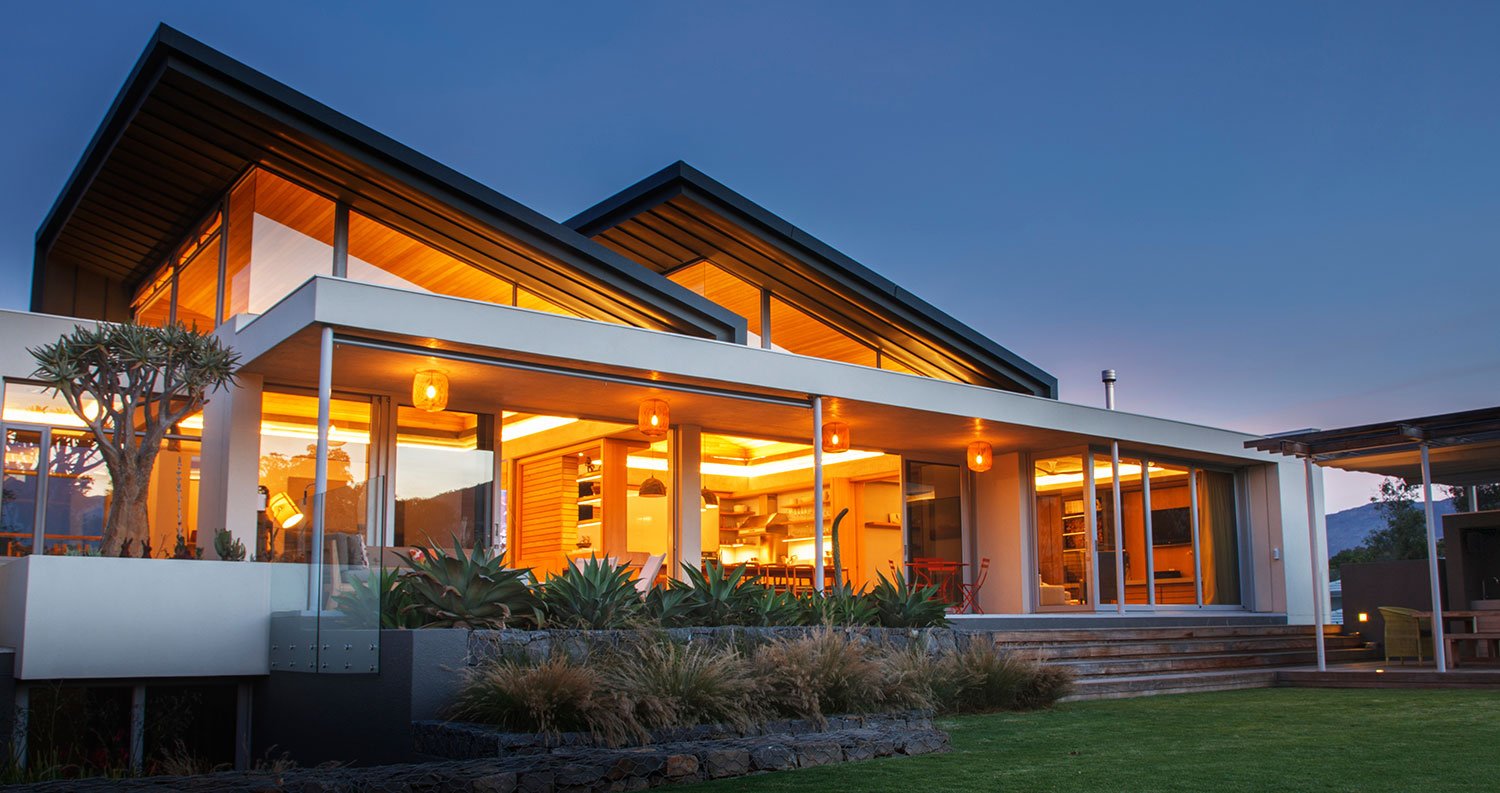 ‘How do I make my windows not see-through at night?’ is one of the most popular questions for window film installers. Privacy is a significant concern for many homeowners in the San Francisco Bay Area. A private home is a more relaxed space, making occupants feel safer and more secure.

Window film continues to be a popular way to make windows stronger, but can they make them more private? What about one-way films? Does one-way privacy film work at night? In this post, we’ll discuss whether window film creates privacy at night. We’ll also share two types of window film that can give you the highest level of privacy. Lastly, we’ll discuss some ways to create a more private home.

Does window film work at night?

The short answer is: no. Most window films do not create complete privacy at night. For instance, one-way privacy or mirror films can create a very private space during the day. Its mirror effect creates privacy because the light outside is generally brighter than the light inside during the day. Other films, like 3M Night Vision and some of the 3M Prestige films (P20 and P40), are darker-hued films that reduce the amount of sunlight that comes through the window. You can see an example of each film in use during the day here and here.

As you can see from both projects, the films do a great job of giving you privacy during the day. They can create a cool, comfy, and private interior space during the day. But during the evening, your interior lights are brighter than outside darkness. Hence, whatever you do inside your home will be visible from the outside.

That being said, are there any films that give you complete privacy at night?

If you are looking for window films that give you a high level of privacy, you should consider frosted or blackout window films. 3M Frosted films give you privacy while allowing sunlight to enter your home. Here are 3 examples of where you can use frosted window film very effectively:

Frosted films also come in decorative versions for those who want to have privacy with a touch of style. One disadvantage of frosted film is that it is translucent, meaning that, while it allows light to pass through, you won’t get clear views of the outside with frosted film.

What about blackout films? This type of film is the ultimate privacy window film because it allows no light transmission. You can get a similar privacy level with whiteout film. Both offer a solid layer of color that completely blocks anyone from viewing inside. It’s not a film that is commonly used in residential settings, but it definitely could. 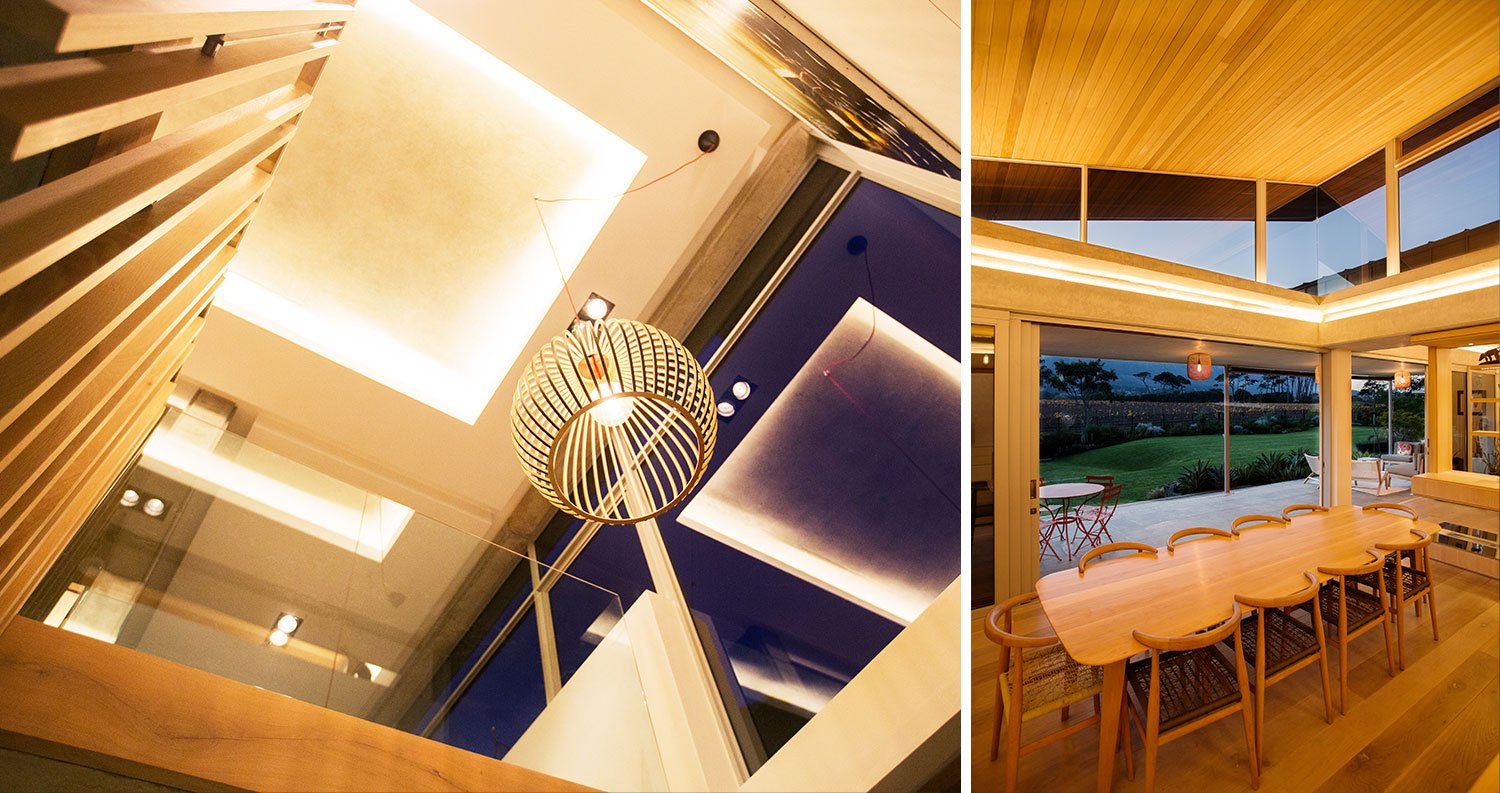 How to Create a Private Home

One of the best ways to create a private home is to combine window film with window coverings like drapes, blinds, and shutters. In most cases, this offers you the best of everything. Privacy window film can allow you to feel safe and secure during daylight hours. Close those blinds and curtains at night, and presto! You’ve got a private home. Not only do you get privacy, but window treatments allow you to add some decorative elements to your space.

ClimatePro offers and installs all the types of films mentioned above. Not only do we offer the best 3M Window films, but our skilled team also has 40+ years of experience. Transform your home today by calling us at 707.755.7337 or by filling out the free request form here. 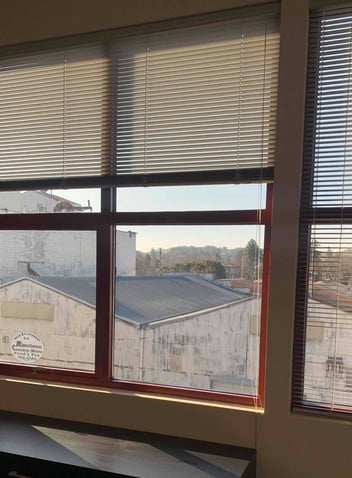 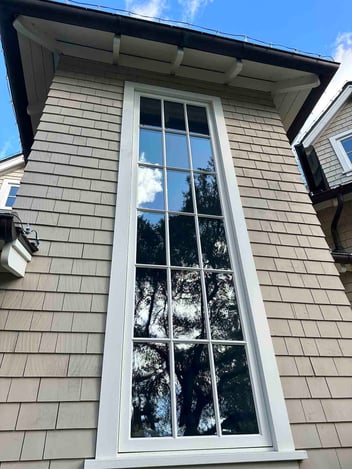