FAQ: What is One-Way Window Film?

When it comes to window film, one common area of concern for many of our neighbors is privacy. Especially since many of us are spending more time at home than ever before, creating a safe and private space is a must. Business owners can benefit as well. One kind of tint that can really make a difference for both is one-way window film.

What exactly is one-way window film? How does it work? What are the benefits? Let’s find out.

Overview: What is One-Way Window Film?

What Is One-Way Window Film?

One-way window film has some amazing properties. It’s a type of privacy window film that has the ability to reflect visible light from its surface. How does one-way window film do this? By incorporating reflective properties, this film usually comes in copper, silver, or other metallic hues. This creates a mirroring effect, creating a layer of privacy.

It’s important to keep in mind that standard window glass does produce a sort of one-way mirror effect during daylight hours. This is especially true when they are exposed to bright sunshine. (The opposite is true at night, where interior lights make it relatively easy to see inside.) One-way mirror film takes advantage of the natural reflective nature of glass but enhances it. Amazingly, the mirror effect increases by a factor of four. It’s a great way to increase the overall level of privacy. Once your window is treated with it, it creates an opaque finish that works no matter the time of day. 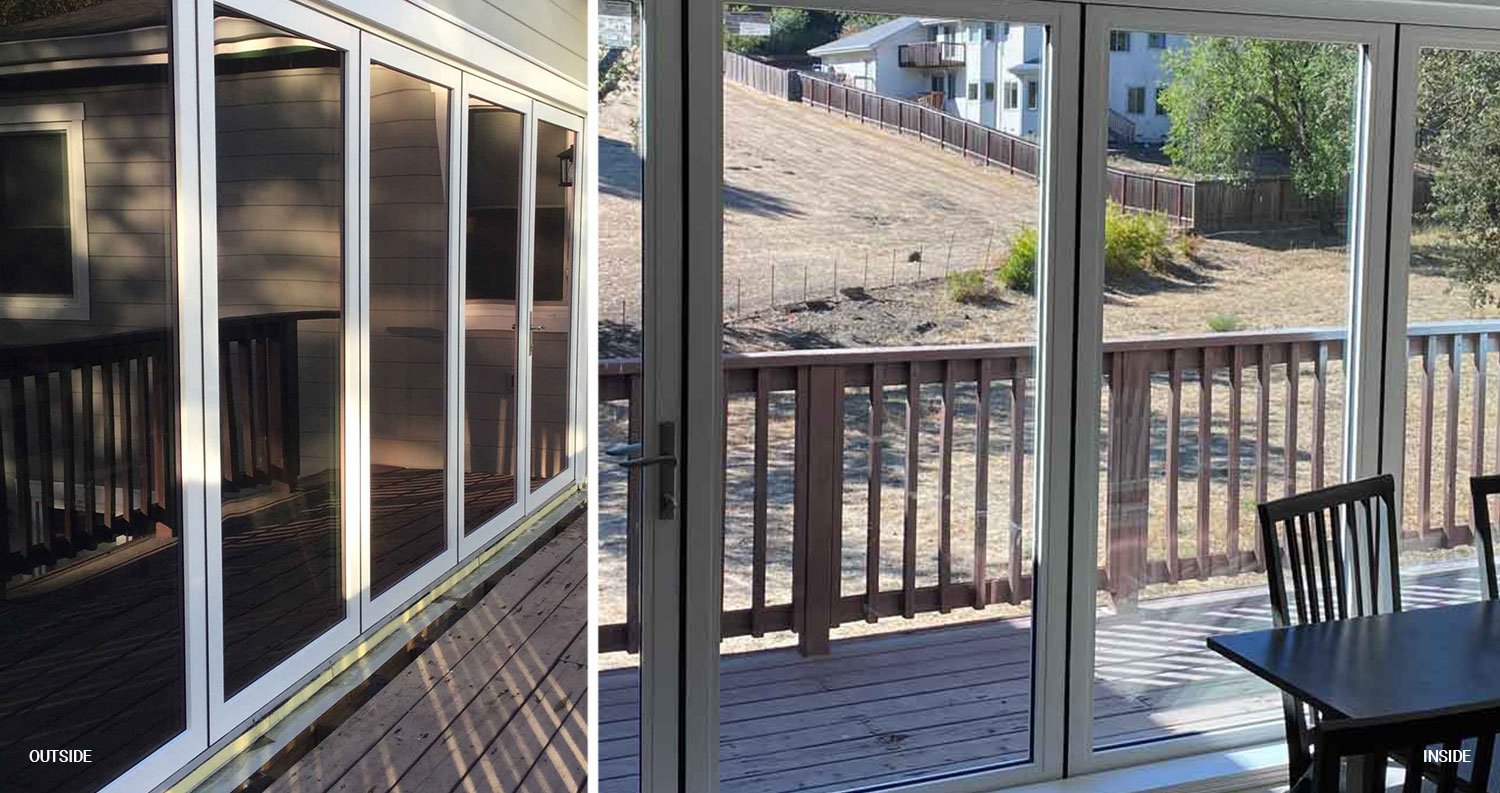 How is One-Way Window Film Made?

There are some limitations to consider. For instance, the films are great during the daytime, but the typical one-way film is not suitable for nighttime privacy. For most residential customers, We recommend using alternative methods like blinds or curtains at night.

If you’d like more privacy at night, you could consider a totally opaque window film. This will block out all light and are not see-through. This application is mostly used by commercial businesses but is generally not used for residential projects. One-way window film is installed on the inside or interior of the window or door. Some have requested an external application, but this greatly decreases the lifespan of the film. 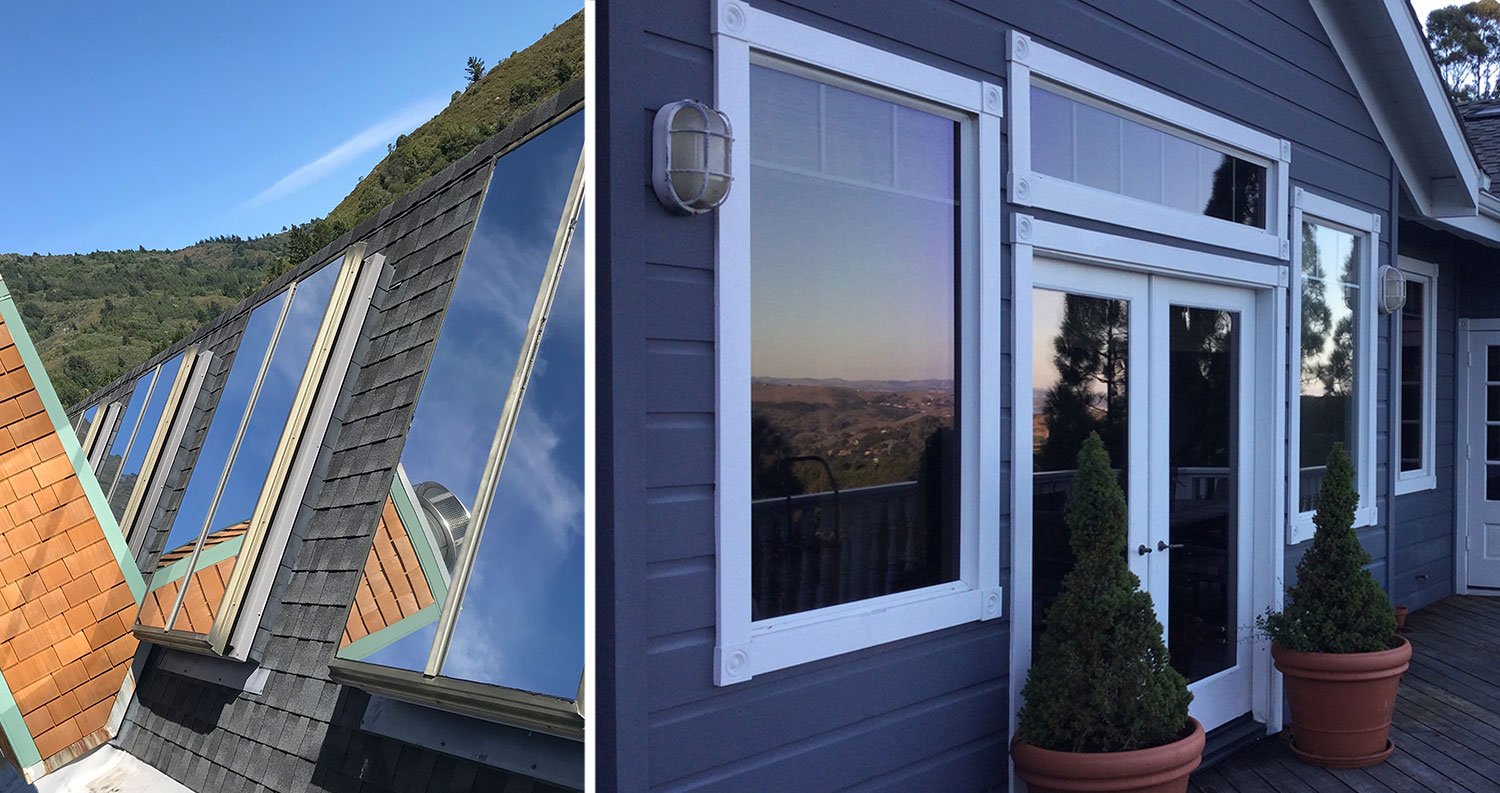 Like many window films, one-way film offers benefits beyond privacy. For instance, they can block up to 99% of the sun’s harmful UV rays. This protects your skin and your possessions from sun damage and fading. It also holds glass in place which is an added layer of security during severe weather or earthquakes. It also helps to prevent unwanted glare, making it ideal for living rooms or offices where computers and tablets are used.

With 40 years of experience under our belts, ClimatePro is the Bay Area’s most respected and reviewed window film installation company. Take a look at some of our completed projects here. Get a free estimate here or give us a call at 707-755-7337. 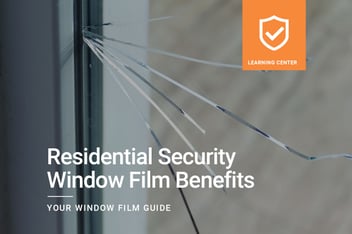