What is One Way Window Film? 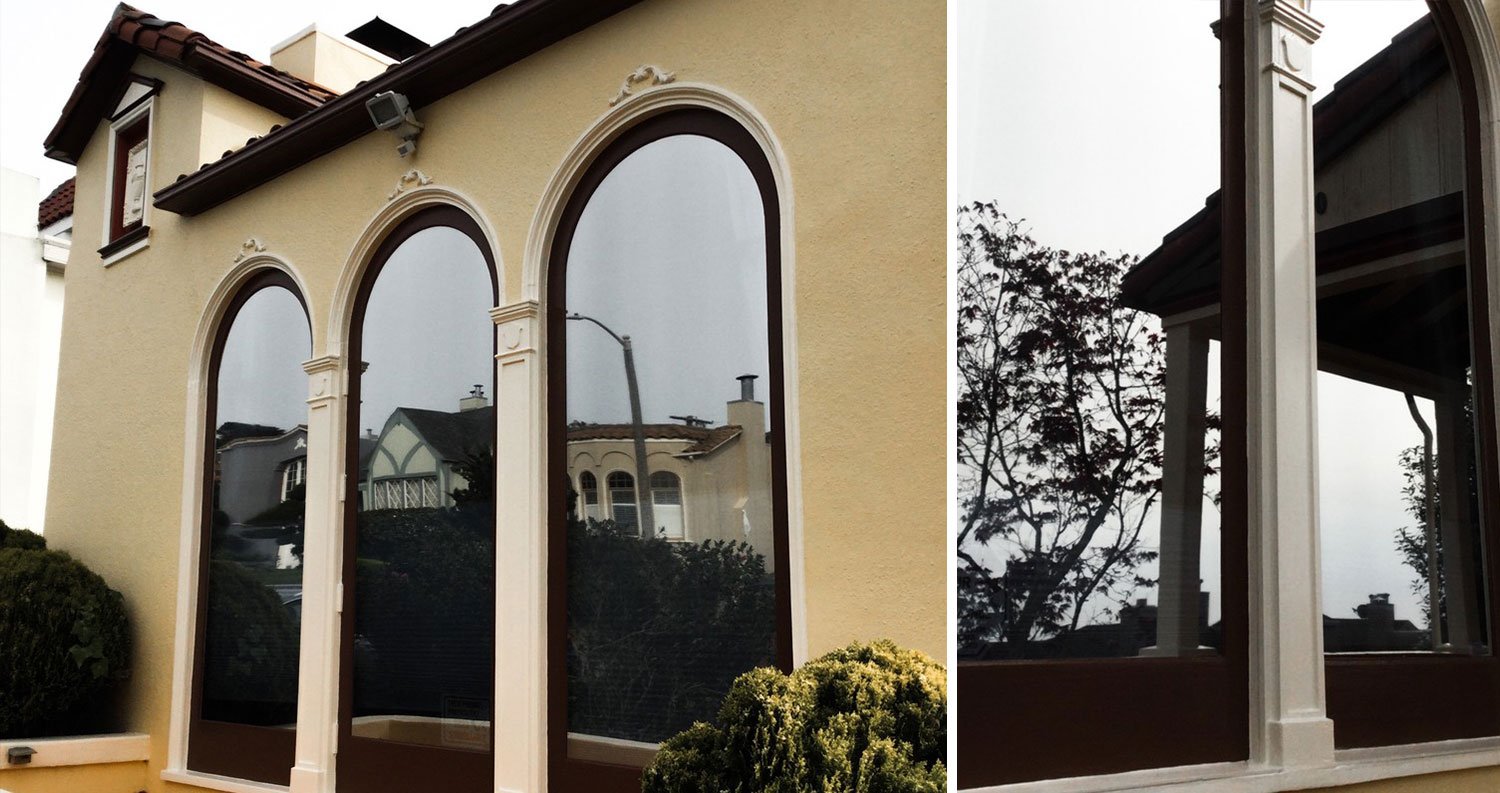 Are you interested in having beautiful views from your windows while enjoying a layer of superior daytime privacy? One-way window film might be the perfect solution. What is one-way window film?

One-way window film is a type of window film that has a mirrored effect. How is it made? One-way window privacy film has a layer of reflective metal sandwiched between two layers of transparent film. The result is more light on one side of the film than the other. In turn, windows that have this film applied to them have a mirrored appearance. The reflective coating makes it hard to see into the window, giving you a high level of privacy. 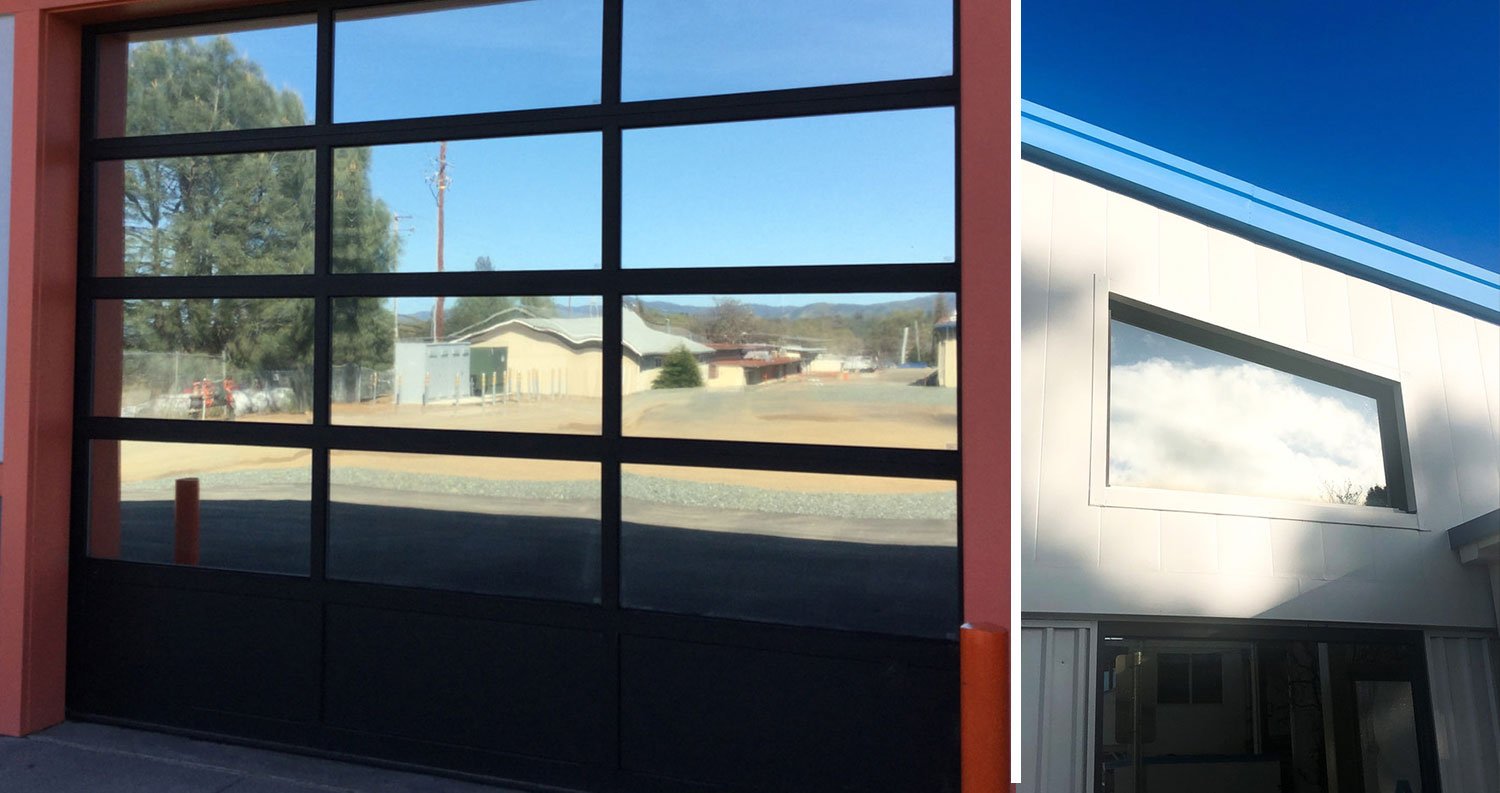 Where can you install one-way mirror film? Just about anywhere! Bathrooms, garage doors and living room windows are popular locations for many of our customers.  During the day, you can open your curtains or blinds and feel confident that no one can see inside. Will one-way mirror film make your room dark? The film still lets some light into the room. 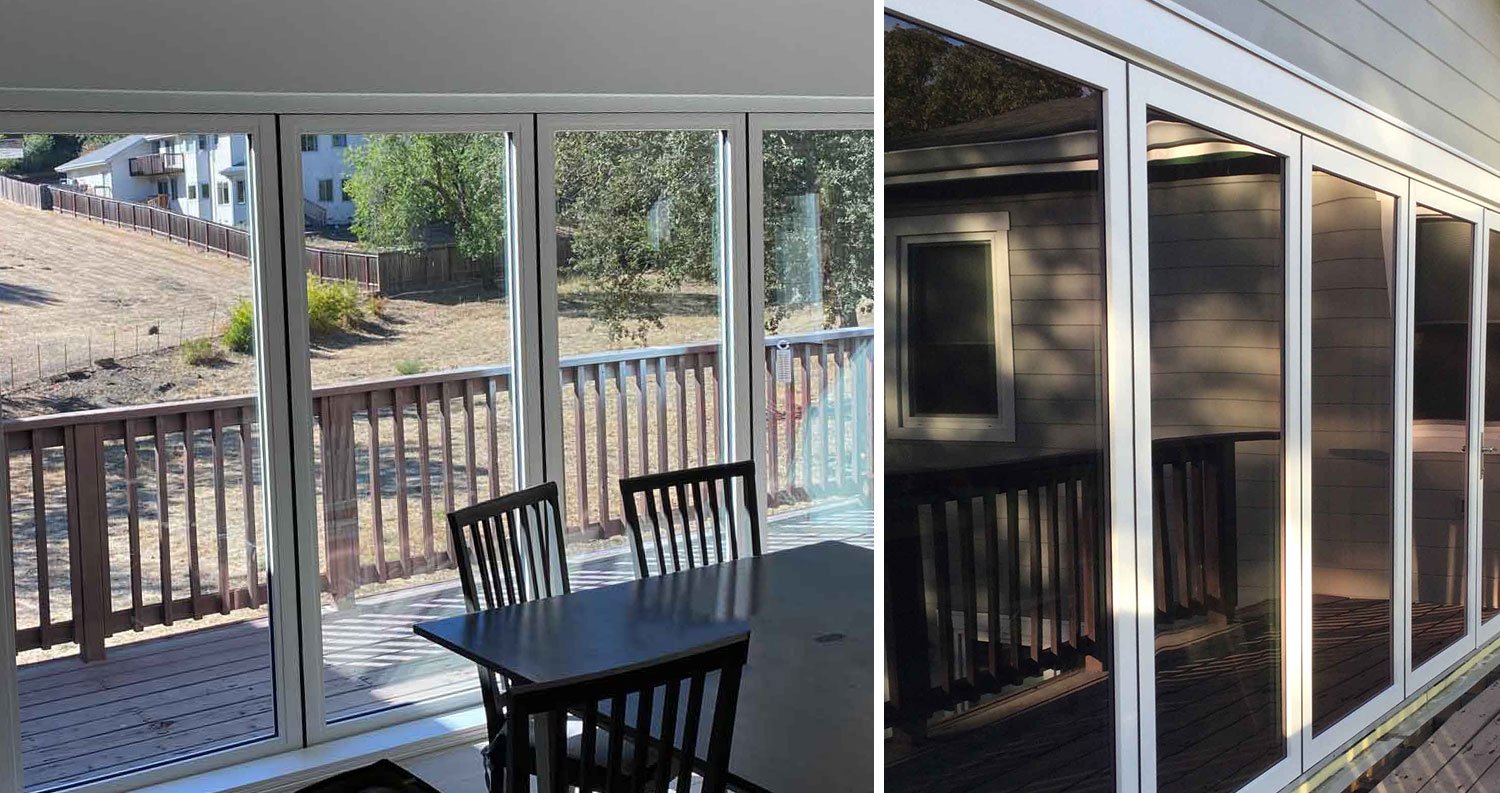 Is One Way Window Film Private at Night?

One-way mirror window film only provides daytime privacy. It becomes translucent at night. For evening privacy, you will have to use curtains and blinds.

You can install one-way translucent frosted film if you want even better privacy from window tint. By doing this, light can pass through, but no one will be able to see any precise details. Completely opaque window films block all light and visibility and provide the highest level of privacy around-the-clock.

How to Install One Way Window Film

The best way to get a one-way window film for your home or office is to have it professionally installed. After 40+ years, we’ve transformed more windows with window tint than anyone in the San Francisco Bay Area. Take a look at our completed projects or use our Window Film Selector Tool to start your journey. Get a free estimate or give us a call 707-755-7337. 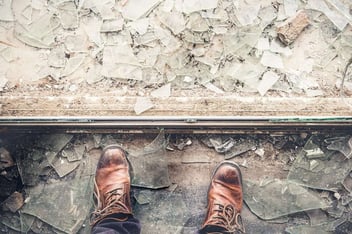 Can Window Film Protect You During an Earthquake? 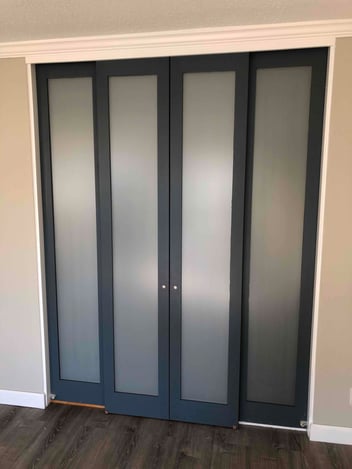